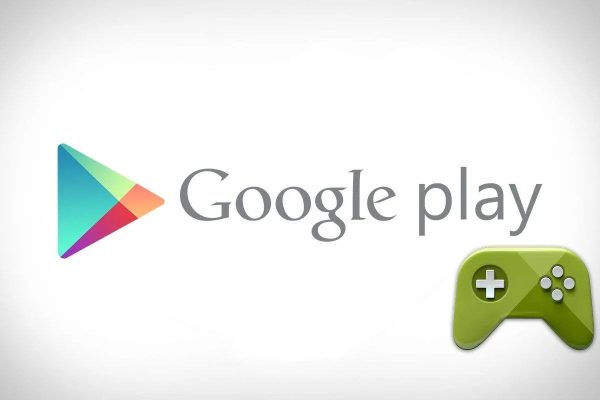 More than 2.5 billion people use Google Play each month to find apps, games, and digital entertainment ten years later in more than 190 countries, and more than 2 million developers collaborate with us to expand their businesses and connect with customers worldwide.

It can be difficult to comprehend that Google was initially merely a search engine. Since then, the business has expanded and now provides a wide range of digital services for both individuals and companies. The Google Play Store, which is commemorating its tenth anniversary, is one of those services. Google revealed today that it would update the Google Play logo to better match its other offerings.

The Google Play Store was formerly known as the Android Market when Android 1.0 was released. It would be relaunched a few years later, and today it has over 2.5 billion users. It is accessible in more than 190 nations. Of course, without its content, the Google Play Store wouldn’t be much, and that credit entirely belongs to the over two million developers who assist the great apps in the store. Furthermore, in appreciation of its tenth year, Google is offering a bonus regarding Google Play Points.

How to use the Play Points?

You can get discount coupons by using the Google Play Points you accumulate. The number of coupons increases as the number of points increases. When you use the programs that are available on the Play Store, you can accrue such Play Points. You acquire Play Points whenever you download an app, buy something from within it, or download its contents. With the booster, you can complete each activity with more points and then redeem those points for higher-value discount coupons.

.With purchases from the Google Play Store, users can earn Google Play Points, a rewards program. When you first sign up for the service, you will receive a bonus that is multiplied by three during the first week. Thereafter, you will receive one point for every dollar spent. Check to determine if Play Points are accepted in your area because this value will, of course, vary by nation. When you have a certain number of points, you can use them to purchase things like digital content, coupons, and more.

As previously stated, Google is providing customers a ten-fold multiplier on Google Play Points for a certain period of time as part of a bonus on points promotion. You need to activate your Google Play Points profile in order to benefit from this promotion. Only 24 hours will be allotted for the bonus period. Visit the source link below to revisit some of the Google Play Store’s favorite milestones and features as you continue to celebrate and remember the service.

Google announced earlier this month that chromecast with Google TV, its newest media streaming gadget, is now available in India. It will be marketed through retail stores and Flipkart.com for a price of 6,399 rupees. Any TV now has access to smart TV features thanks to Google TV, which is merely Android TV with a new name. It has an HDMI port that can be used to connect to a TV, and a wireless remote may be used to operate the gadget. The wireless remote feature a dedicated Google Assistant button and allows voice input. Users who have access to Google Assistant can utilize it in the same way they interact with their Android smart phones. It can be used to operate additional compatible smart home gadgets, such as smart lights.