2022 Was a Record-Breaking Year For Sales of Imported Cars 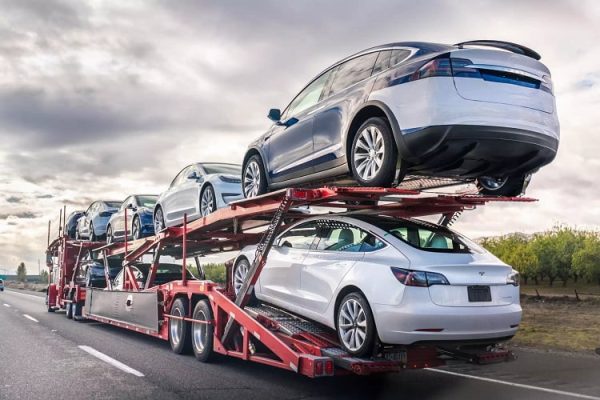 The pent-up demand for luxury cars during the coronavirus epidemic drove sales of imported cars to an all-time high of about 300,000 last year in this country, according to industry insiders who spoke with us on Friday.

According to the statistics provided by the Korea Automobile Importers and Distributors Association, the sales of imported automobile brands in 2022 climbed by 2.6 percent on an annual basis, reaching a total of 283,435 units. When you include in Tesla’s sales volume of 14,571 cars, which were not recorded by the organization, the total number of units sold rises to 298,006. This represents a tenfold increase from the number of units sold only ten years ago.

Seven out of every ten imported automobiles purchased in this country were manufactured by one of three German companies: Mercedes-Benz, BMW, or Volkswagen.

Mercedes-Benz was the most popular brand, with 80,976 automobiles sold. This represents a 6.3 percent increase in sales as compared to the previous year. For the eighth year in a row, it managed to keep the top rank.

BMW finished in second place with 78,545 units sold after seeing a growth in sales of 19.6 percent. The margin between it and its fiercest competitor, Mercedes-Benz, was reduced from 10,483 in 2021 to 2,431 in the previous year. During the same time period, Audi sold a total of 21,402 automobiles, while Volkswagen only managed to move 15,791 units.

As a result of pent-up customer demand during the pandemic period, foreign automobile manufacturers are said to have seen significant increases in sales, according to industry experts.

“Also, two years of chip shortages and clogged supply chains pummeled local carmakers and forced purchasers to wait for a considerable amount of time.” According to Kim Pil-su, a professor of automotive engineering at Daelim University, “the price difference between overseas luxury automobiles and local premium car manufacturers has shrunk as well, taking away the benefits of local companies — shorter waiting times and price efficiency.”

However, according to Kim, sales of imported automobile manufacturers would not see a significant spike this year. “Not only is pent-up demand beginning to dissipate, but increasing interest rates will make it more costly to take out loans to purchase a vehicle. Even in the event of a downturn in economic activity, sales growth is expected to be seen by just a select few of Germany’s premier luxury automobile manufacturers.

Local automobile manufacturers such as Hyundai Motor, Kia, GM Korea, Renault Korea, and KG Mobility (formerly known as SsangYong Motors) all saw minor drops in sales over the course of the last year, in contrast to the fantastic sales numbers reported by international car manufacturers. Their total cumulative sales volume fell by 3.2 percent to 1.39 million units, which marks an all-time low since 2013 when it was last recorded at 1.42 million units.