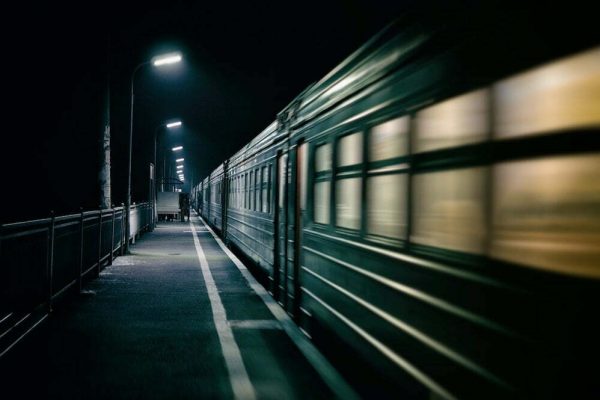 There was a time, many decades ago, when travelling between towns in Europe on an overnight sleeper train was a well-established, thrilling, and simple mode of transportation. The majority of these routes were discontinued with the invention of aviation and the proliferation of low-cost airlines, which flooded the skies over the continent with low-cost flights. When you take into account the cheap bus routes, there was little motivation to look for a sleeper even if you were successful in doing so.

A trip into the future to the year 2022 reveals some encouraging news: the sleeper service is making a comeback. The sleeper train industry is seeing a full-fledged rebirth, but this time it’s not so much about the romanticism of the rails as it is about the worry about climate change and the need to reduce carbon footprints.

From a purely logistical standpoint, taking a sleeper train from one city to another is the most time and energy-saving method to go from one city centre to another. Forget the additional travel time that an airport demands, and let’s not even talk about the chance of being delayed. For those who are concerned about their finances, it is important to remember that opting to sleep on a train rather than in a hotel eliminates the need to pay for a room for the night.

The SJ EuroNight sleeper train will begin operations this month, beginning with a daily service between the Swedish capital of Stockholm and the city of Malmo, continuing on to the cities of Copenhagen and Odense in Denmark, and finally arriving in the German port city of Hamburg 11 hours after departure on the following day. There has a sleeping compartment for second-class passengers, together with six-bed couchettes and a seating carriage. On the other hand, travelling in a private sleeping compartment that includes a shower, two beds, pillows, and a duvet is the most comfortable way to travel. You may continue your rail journey to nearly any location in Europe after leaving Hamburg on one of Europe’s many trains.

Under the brand name Nightjet, Austrian Federal Railways has already built nighttime lines that connect Cologne and Vienna, Innsbruck and Amsterdam, Munich and Milan, and Vienna with Hamburg. Since they first began operating in 2016, they have established themselves as industry leaders in returning sleeper service. The Amsterdam–Zurich route is going to be their next city pair, and it won’t begin service until late 2022 or early 2023 at the earliest. This is a long journey that will take you 12 hours and will take you through the Netherlands as well as the towns of Cologne and Frankfurt in Germany before bringing you to Switzerland. There are sitting carriages, couchettes with four beds, and private sleepers complete with their own bathrooms among the available lodging options.

Early on in this year, European Sleeper started operations, and its first overnight route is from Brussels to Prague, with stops in towns such as Amsterdam, Berlin, and Dresden along the way. They were not able to get the service up and operating as anticipated in the summer of 2022, but they are still working on it, and the start date has not yet been established. The itinerary calls for three departures each week on a journey that will last for 15 hours total. They have guaranteed that every bed would be able to be completely flat.

Midnight Trains: Paris to the Mediterranean

The French business Midnight Trains declared the previous year that they will begin providing nightly train service beginning in Paris in the year 2024. It seems like they are continuing on the right path. The firm presents itself as a “hotel on rails,” and its primary focus is on the premium sector of the market. Each car of the train will have a restaurant, a bar, a concierge service, and luxurious suites, all of which will have private bathrooms. They have not yet disclosed the specific locations that will be connected to Paris, but their goal is to link the French capital with 12 cities located around Europe.