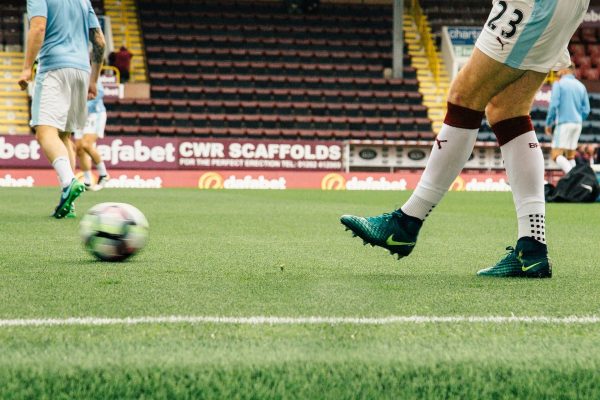 Let’s take a closer look at the football teams in the world with the most supporters. The number of followers a club has on social media will influence how many supporters the club has. The richest teams in the world are also the most well-known since they can afford to attract high-profile players who in turn draw in more supporters. A classic example is Juventus, which amassed a massive fan base after signing Cristiano Ronaldo.


In 2022, Real Madrid will have the highest global fan base of any football club or squad. The Los Blancos are still going strong in terms of winning trophies and the number of fans across the world despite the departure of their icon, Cristiano Ronaldo. Madrid won La Liga last season, and the club’s supporters have stuck behind them due to their success. In 2022, Los Blancos will be the biggest and most well-liked soccer team. They have the most Champions League championships won, according to records (13 titles). Real Madrid also holds the record for the most La Liga championships won (34 titles). So it seems sensible that a successful team will have a sizable fan following.

As one of the most well-known teams in the world, FC Barcelona is well-known to people everywhere. No sane person would contend that Barcelona is not a worldwide club. The club is extremely well-liked among us because of players like Lionel Messi and its rich history. When it comes to the caliber of its team and the number of followers it has all over the world, the Catalan club is among the top teams in Europe.

Barcelona is now the second-most favored football club. The team has won several titles thus far. The team included a number of legends. It is a professional football team from Spain. Neymar, Suarez, and Messi are three of Barcelona’s top forwards. They aid Barcelona in winning several important titles. The Champions League, Copa del Ray, La Liga, Club World Cup, and UEFA Super Cup were all won by Barcelona. Barcelona is the squad with the second-highest number of social media followers, right behind Real Madrid.

The most popular and well-supported club in England is Manchester United. No matter the continent, the United has always been one of the most well-liked sports teams worldwide. The Red Devils used to control both Europe and England when Sir Alex Ferguson was the club’s manager. Up until Liverpool won the Champions League and the Premier League the previous season, they were the most successful club in England.


The second time in three years that Mnhctser United failed to qualify for the Champions League. The Red Kit of Manchester United is one of the most well-known and beloved football uniforms worldwide. In terms of the Most Popular Football Club in the World, the Team is ranked third. Additionally, Manchester United won the 2008 FIFA World Cup.


The most prosperous team in Italy is the old lady of Juventus. The Old Lady, which has won eight straight Serie A championships along with other domestic championships, is also the club with the most fans in Italy. Juventus has garnered millions of admirers from all over the world and climbed to the top of Italian football as a consequence of the growth of their fan base since the signing of Cristiano Ronaldo.