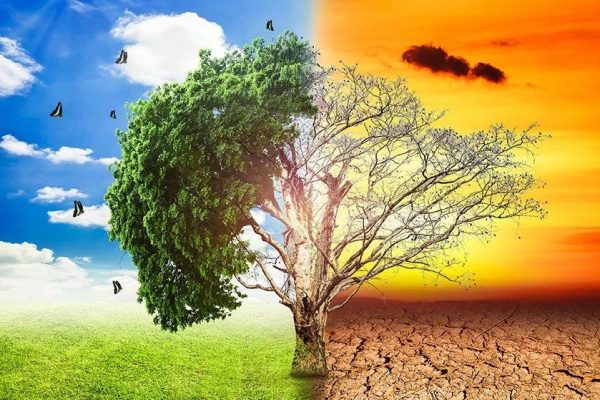 Researchers in Russia have created a novel catalyst for the industrial processing of carbon dioxide that is both extremely effective and very efficient. This catalyst also makes the process easy and economical. The research was carried out by academics from MISIS University, Lomonosov Moscow State University, and the Zelinsky Institute of Organic Chemistry. Materials are where you can find the outcomes of the study.

The reaction that results from the interaction of carbon dioxide with hydrogen is one of the most promising methods to treat carbon dioxide linked to greenhouse gases. According to the research conducted by experts, the useful byproducts of this reaction might include synthesis gas, a variety of hydrocarbons, and alcohols that find widespread application in the chemical industry. Scientists from all over the world are working together to find catalysts (compounds that speed up the course of a chemical reaction) that are both efficient enough and long-lasting enough to make it possible to increase the amount of carbon dioxide processing that is done in order to create a green economy.

Researchers from MISIS University, along with their peers from Lomonosov Moscow State University and the Zelinsky Institute of Organic Chemistry, have come up with a novel and more straight forward approach to the production of industrial cobalt-nickel catalysts for the processing of carbon dioxide. This method was developed in collaboration.

“The bulk alloy that makes up our catalysts has a porous surface and nanoscale grains that, when combined, produce foamy high-activity particles. When compared to existing analogues (active element dispersed on a ceramic carrier), these catalysts have a more intense interaction with CO2 molecules and high stability thanks to the structure that they have and the synergistic interaction that Co has with Ni “as Senior Researcher at NUST MISIS Sergey Roslyakov explains it.

The researchers concentrated their efforts on finding solutions to three issues: finding ways to maximize the use of carbon dioxide (which contributes to an increase in the greenhouse effect on the planet), streamlining the production of efficient catalysts, and developing catalysts based on raw materials that are readily available.

“The quick and straightforward synthesis of material that we achieve via the combustion of reactive sol-gels sets our work apart from other similar efforts. In our method, it is sufficient to provide a negligible amount of energy to heat a tiny volume of the sample, with a size of up to one cubic millimeter. After that, the synthesis continues in a self-sustaining mode, which eliminates the need for any extra expenditure related to energy “Roslyakov stated.

In both the manufacturing of the catalysts and their application, the use of non-standard approaches to synthesis has resulted in considerable savings in terms of both energy and resources. The scientists state that the presence of cobalt in the catalyst not only results in the production of a porous sponge-like microstructure but also results in a tripling of the catalytic capabilities of nickel.

When compared to ceramic carriers, the thermal conductivity of the catalyst, which is made up entirely of a metal alloy, is much greater than that of the ceramic carriers. They explain that this results in a material that is much more stable during the course of its long-term use.

“We have made the process of preparing the materials more straightforward by eliminating the time-consuming and labor-intensive procedures of melting, spraying, cleaning, and applying active components to the structure-forming carrier, amongst other processes. We have been able to achieve a technology that is competitive for the catalytic conversion of carbon dioxide, despite the fact that the synthesis method and the composition of the catalyst have been simplified “Roslyakov stated.

In the years to come, the group of researchers plans to go on with their investigation into the development of novel catalysts that are both efficient and reliable.