After India’s Antitrust Authority Ruled Against Android, Google Promised to Work With Them 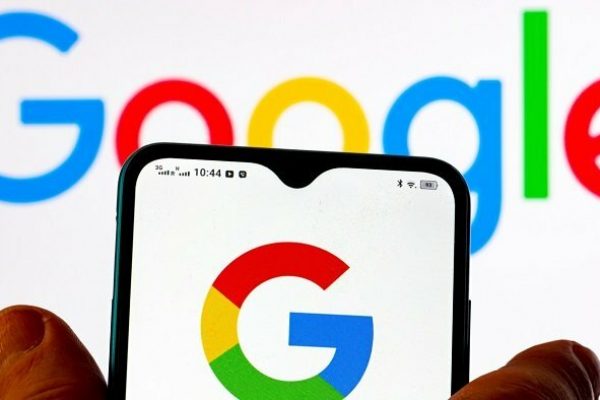 Following the decision by India’s apex court on Thursday to uphold an antitrust ruling compelling the American company to modify the way it advertises its popular Android platform, Google said on Friday that it would comply with India’s competition authorities.

The Competition Commission of India (CCI) issued a ruling in October saying that Google, which is owned by Alphabet, abused its dominant position in Android and ordered the company to remove restrictions on device makers. These restrictions included those related to the pre-installation of apps and ensuring the exclusivity of its search engine. In addition to that, it penalized Google a total of $161 million.

On Thursday, Google was unsuccessful in its attempt to prevent the directions by challenging them in the Supreme Court. As a result, the company now has seven days to comply.

In a statement sent to Reuters, a spokeswoman for Google stated, “We remain dedicated to our users and partners and will collaborate with the CCI on the way ahead.” However, the spokesperson did not describe the actions that Google may take at this time.

The top court in India has ruled that a lower tribunal, which is the body that first heard Google’s challenge to the Android directions, is permitted to continue hearing the company’s case and must make a decision by March 31.

According to estimates provided by Counterpoint Research, around 97% of India’s 600 million cellphones are powered by Android. Apple has just a 3% portion of the market.

In an effort to prevent the CCI instructions from being put into effect, Google has filed a lawsuit against the CCI ruling in the Supreme Court, arguing that the decree may slow down the expansion of the Android ecosystem. In addition to this, it said that should the directions be implemented, it will be required to make changes to its agreements with over 1,100 device makers and thousands of app developers.

Concerns have been raised within Google over India’s judgment, which is considered to have more far-reaching implications than the verdict that was issued by the European Commission in 2018. It was found guilty of imposing what the Commission deemed to be illegal limitations on manufacturers of Android mobile devices and was therefore punished. Google is continuing to fight the record-setting $4.3 billion punishment that was issued in that case.

A later change that Google implemented in Europe included allowing users of Android devices to choose which search engine would be set as the default. Google also announced that manufacturers of devices would be able to license the Google mobile application suite independently from the Google Search app or the Chrome browser.

In order to comply with the rules, several experts believe that Google would now need to make comparable modifications in India.

According to Faisal Kawoosa, the founder of the Indian research company Techarc, Google may need to examine other revenue models, such as charging an upfront charge to startups, in order to grant access to the Android platform and its Play Store.