Amid an Audit Disagreement, Alibaba Tries to Maintain its New York Listing 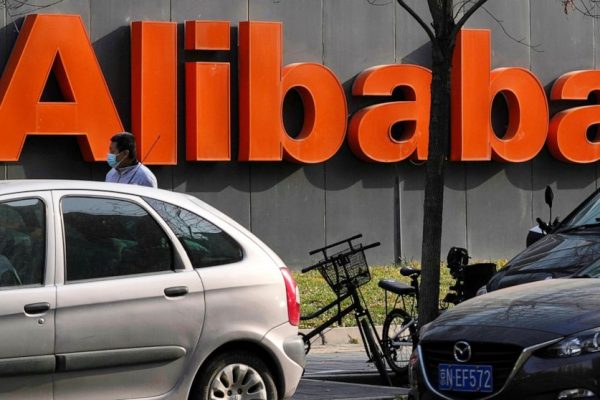 After falling 11.1 percent in New York on Friday, Alibaba shares was down 4.5 percent in early trade on a mostly flat Hong Kong market (.HSI).

The company was added to the U.S. Securities and Exchange Commission’s list of Chinese companies that could be delisted for failing to comply with auditing rules on Friday, joining a list of more than 270 other businesses.

If foreign businesses don’t adhere to American auditing criteria for three years in a row, it seeks to delist them from U.S. exchanges.

Alibaba stated on Monday that by being included to the list, it was now regarded as having entered its first “non inspection” year.

Alibaba stated in a statement to the Hong Kong stock exchange that it “will continue to watch market trends, comply with applicable rules and regulations, and try to preserve its listing status on both the NYSE and the Hong Kong Stock Exchange.”

The audit working documents of Chinese businesses listed on the New York Stock Exchange that are kept in China have come under intense pressure from U.S. officials.

The deadline for Chinese corporations to comply with auditing obligations under U.S. regulations is early 2024, but Congress is considering bipartisan legislation that may shorten the time frame to 2023.

China has stated that all parties are dedicated to coming to an agreement to resolve the audit disagreement.

Alibaba announced last week that it intended to submit an application to change its secondary listing in Hong Kong to a dual primary listing, which would make it simpler for investors in mainland China to purchase its shares.

Alibaba could seek for admittance to Stock Connect, the system that links Hong Kong and mainland markets, if it had a dual listing. Analysts predicted that mainland investors might purchase $21 billion worth of Alibaba shares through Stock Connect.

As the company fights the threat of delisting, ongoing Chinese tech regulation, and the possibility that its founder Jack Ma will relinquish control of the company’s affiliate Ant Group, both sets of listed shares are down nearly 25% so far this year.

The decline in Alibaba’s stock price, according to analysts at Jefferies, was a “knee-jerk response” to the announcement of a potential delisting. They also noted that the 2024 deadline for the delisting of Chinese American Depository Receipts allows China enough time to fix its audit problems.

They stated that negotiations will continue because “China is genuine about seeking to fix the audit concerns with the U.S.