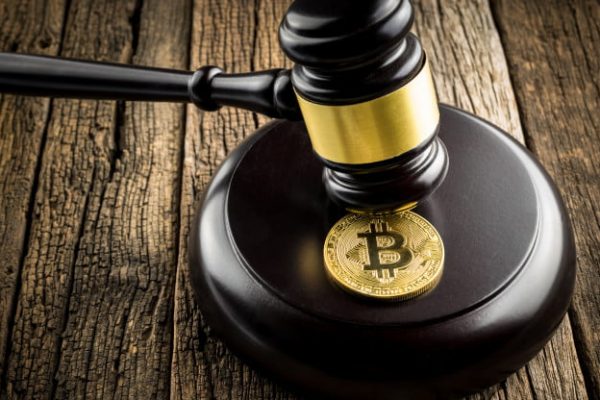 A South Korean court has issued an arrest warrant for Do Kwon, a co-founder of Terra, on the grounds that he violated regulations governing the capital market.

According to a story that was published on Wednesday by Bloomberg, a court in Seoul has issued an arrest order for Do Kwon, the CEO and founder of TerraForm Labs. The warrant was issued as a result of an ongoing investigation into the collapse of the Terra ecosystem.

According to reports, the warrant was issued in connection with a breach of regulations governing the capital market, and it is directed against five further persons who are now living in Singapore.

The algorithmic stablecoin UST and its sister token LUNA both spectacularly collapsed in May of this year, resulting in the loss of at least $40 billion of investors’ capital. Terraform Labs was responsible for both of these failures.

The price of Bitcoin plunged from $40,000 at the beginning of May to $27,000 only a little over two weeks later as a direct result of the collapse of the Terra ecosystem, which also had a major influence on the larger cryptocurrency market.

As a result of the subsequent cryptocurrency sell-off, a number of prominent cryptocurrency lending organisations and brokers, such as Celsius, Three Arrows Capital (3AC), and Voyager Digital, filed for bankruptcy, which had the effect of further depressing market prices.

According to CoinMarketCap, the current price of bitcoin is $20,222 as of the time of this writing on Wednesday. This is a decrease of 9.22% over the course of the last twenty-four hours.

As part of an investigation into claims of illicit activities behind Terra’s collapse, South Korean authorities conducted a search warrant at the residence of Terraform Labs co-founder Daniel Shin in the month of July.

The authorities have also informed Kwon that he must inform them of his return to the nation once he does so.

In June, the United States District Court for the Northern District of California received a class-action complaint that was lodged against Kwon and Terraform Labs.

Kwon has refuted the charges that the project was a “fraud,” notwithstanding the extensive inquiry that has been conducted into the Terra collapse. In addition to this, he said that the fall of Terra had caused him to lose almost all of his personal wealth.