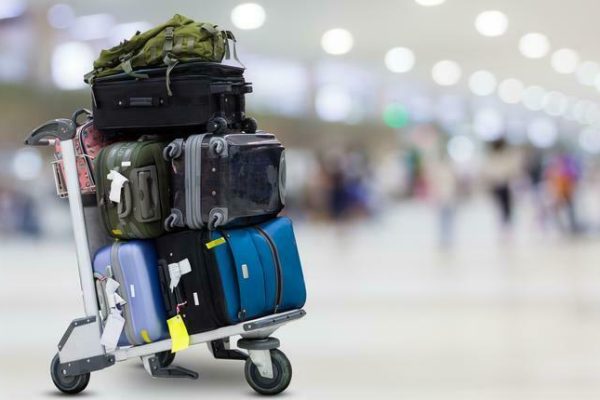 As authorities in China express worry about a lack of openness around the country’s largest COVID-19 epidemic, the United States is mulling over the possibility of imposing entry restrictions on tourists coming from China.

The People’s Republic of China (PRC) was referenced in a statement made by officials from the United States on Tuesday, local time. They said, “There are mounting concerns in the international community on the ongoing COVID-19 surges in China and the lack of transparent data, including viral genomic sequence data, being reported from the PRC.”

According to statements made by authorities in the United States, the absence of genetic data makes it “increasingly difficult for public health professionals to assure that they would be able to detect any possible new variations and take quick actions to minimize the spread.”

These remarks came after Japan, India, and Malaysia increased their restrictions on arrivals from China, citing an increase in the number of reported cases.

As a result of China’s relaxation of its very stringent “zero-COVID” policy, an increase in infections has been seen throughout the country. This has prompted authorities from the United States to voice their worry on the possibility of new strains being released.

As a result of the announcement made by Beijing on Monday that it will abolish obligatory COVID quarantine for foreign arrivals beginning on January 8, many people in China have rushed to organize vacations outside of the country.

The authorities in Beijing have admitted that it is “difficult” to monitor the epidemic, and as a result, they have eliminated the much-maligned case counts. In addition, the parameters under which COVID deaths are reported have been narrowed.

Despite the fact that officials have only documented a small number of COVID-related fatalities in recent weeks, hospitals and funeral homes in China are struggling to keep up with patient demand as the virus continues to spread mostly uncontrolled throughout the nation of 1.4 billion people.

The Ministry of Foreign Affairs in Beijing issued a statement on Tuesday urging nations to maintain disease restrictions that are “scientific and acceptable” and that “should not hinder routine personnel interactions.”