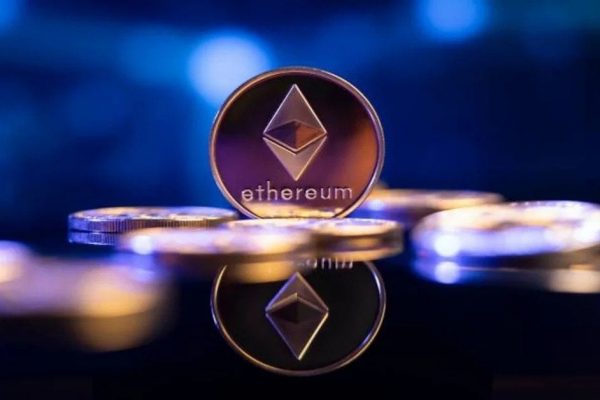 The penultimate network practice for Ethereum before the September Merge event has now been completed.

After successfully transitioning to a proof-of-stake (PoS) consensus mechanism on Wednesday evening, Goerli, the network’s third and final testnet, Ethereum is now in the last steps of getting ready for the eagerly awaited Merge event. At the time of writing, ETH had increased 14% in the previous 24 hours due to interest in the Goerli merging.

The Ropsten testnet successfully switched to PoS earlier this summer, and the Sepolia testnet followed suit at the start of July.

The Goerli testnet merging was announced at the end of July, and it took place in two stages, starting on August 4 with the mandatory Bellatrix update. Today, once the Terminal Total Difficulty (TTD) on the Goerli chain hit 10,790,000, the second stage, known as Paris, was activated.

The execution layer client switched to proof-of-stake at this second stage of the upgrade, and the next block was created by a validator running on the Beacon Chain PoS network, which coexists with Ethereum’s mainnet.

Prater will run through the Bellatrix upgrade on August 4th, and merge with Goerli between August 6-12th: if you run a node or validator, this is your last chance to go through the process before mainnet ?https://t.co/JAz5AJe12B

By requiring node operators to update both their consensus layer and execution layer clients at once as opposed to just one of the two, today’s Goerli merging differs from the early testnet integration.

The Goerli Merge, according to the Ethereum Foundation, is the last chance for users to make sure their PoS validators are set up properly before the mainnet switchover.

The Ethereum mainnet is anticipated to formally merge with the Beacon chain next month, with a soft deadline of September 19. It will also act as the last test run until that time.

Since the network’s introduction in 2015, The Merge has been Ethereum’s most major update. It will terminate the existing, energy-intensive ETH mining mechanism and replace it with a PoS model, which is anticipated to increase the network’s scalability and make it 99% more environmentally friendly.

It will be interesting to see if a seamless integration will help end the present crypto winter.