Before the Embargo Starts, Europe Races to Refuel with Russian Diesel 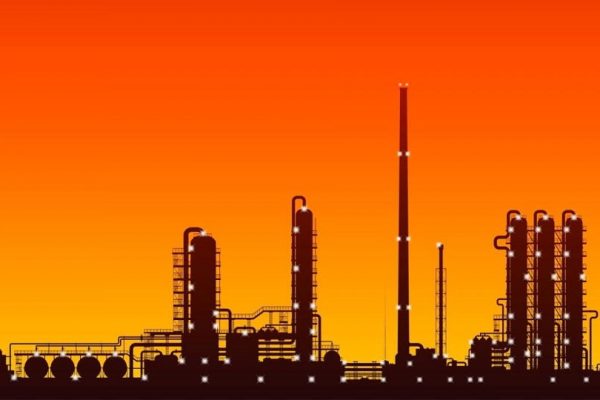 Due to the scarcity of other sources, European merchants are making haste to stock up on Russian diesel to fill tanks in the area before a ban on the fuel is implemented by the EU in February.

On February 5, the European Union will implement a restriction on the import of oil products from Russia, which constitute a significant portion of its diesel supply. This will come after a prohibition on the importation of crude oil from Russia went into force in December.

According to Pamela Munger, senior market analyst at energy analytics firm Vortexa, Russian diesel loadings destined for the Amsterdam-Rotterdam-Antwerp (ARA) storage region increased to 215,000 bpd from November 1 through November 12. This represents a 126% increase compared to the loadings in October.

According to statistics provided by Refinitiv, diesel from Russia has made up 44% of Europe’s total imports of the road fuel so far in November, compared with 39% in October. This is because there are few immediate options that are more cost-effective.

Russia is remains the top diesel supplier on the continent, despite the fact that Europe’s dependence on Russian fuel has decreased from more than 50 percent before Moscow’s invasion of Ukraine in February to less than 10 percent now.

According to Eugene Lindell, a refining and products market analyst at FGE, “The EU will have to obtain roughly 500-600 kb/d of diesel to replace the Russian volumes.” Replacements will come from the United States as well as from east of the Suez, particularly the Middle East and India.

According to Lars van Wageningen, who works for the Dutch consultancy Insights Global, the Russian gasoil that is being stored in ARA tanks is very likely to be used or sold quickly as a result of backwardation in Ice gasoil futures. This means that the value of the gasoil right now is higher than what it will be in later months.

As a result of ICE Futures Europe’s embargo on low-sulfur gasoil of Russian origin in advance of EU penalties, some of the inflow has occurred.

As of the 30th of November, dealers are required to provide proof to the ICE that no Russian product has entered any tanks in the broader ARA area, which includes Flushing and Ghent, that will be utilized for January delivery via the ICE futures contract.

According to ICE, there is still a chance that gasoil from Russia may make its way into ARA storage tanks in December; however, the gasoil will first have to be transferred to other tanks before it can be delivered from those tanks.

Given the low storage levels in the ARA for Russian and non-Russian gasoil as well as the dropping delivery quantities, several market participants anticipate the ICE move will have minimal influence on the market.

According to Neil Crosby, senior analyst at the oil analytics company OilX, “volumes supplied at expiry are really fairly minimal… it simply adds an added degree of logistical complexity.”

According to the website for the Ice gasoil futures market, 70,000 tonnes of gasoil were supplied in January 2022.