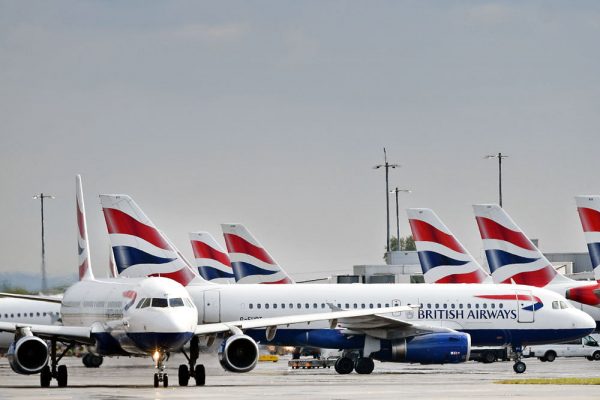 British Airways will eliminate 10,300 additional short-haul flights from its schedule between August and the end of October.

With this new revelation, BA’s schedule will be reduced by approximately 30,000 flights between April and October of this year.

The cancellations impact Heathrow, Gatwick, and City airports in London.

Staff shortages have plagued the sector as demand for air travel has recovered after Covid limitations.

The recent cancellations, according to Which? Travel editor Rory Boland, are a “damning indictment” of BA’s inability to manage its summer travel schedule.

“Despite thousands of consumers facing the turmoil of cancellations in recent weeks, BA has continued to advertise and sell trips it could not fulfill,” he claimed.

These flight cancellations came ahead of the Department of Transport’s (DfT) announcement last month of an amnesty to offer airlines a limited window to hand up any airport slots in the summer season they are not convinced they will be able to operate without paying the normal penalty.

By making timetables more durable, the goal is to lessen the likelihood of disruption and late-notice cancellations throughout the summer.

Airport slots provide airlines permission to take off or land at a certain time on a specific day. Under normal conditions, if the carriers cancel flights, they risk losing the slots and losing money.

Ryanair stated in a statement that it was opposed to the amnesty, blaming other airlines for their predicament.

“We do not endorse the UK government’s newest slot waiver legislation, which has been given out for the advantage of airlines who have failed to sufficiently plan for the restoration of air travel after Covid,” the statement added.

“These slot waivers will result in fewer flights and lower connection, harmed competition, and higher rates for hard-pressed UK customers,” it warned.

Ryanair also said that it was running its regular summer schedule with no problems due to manpower shortages.

However, BA said that the increased flexibility provided by the amnesty allowed it to “further decrease our schedule and combine some of our quieter services in order to safeguard as many of our holiday flights as possible.”

“While most of our flights are impacted and the majority of passengers will depart as scheduled,” the airline stated. “We don’t underestimate the effect this will have and we’re doing all we can to get their travel plans back on track.”