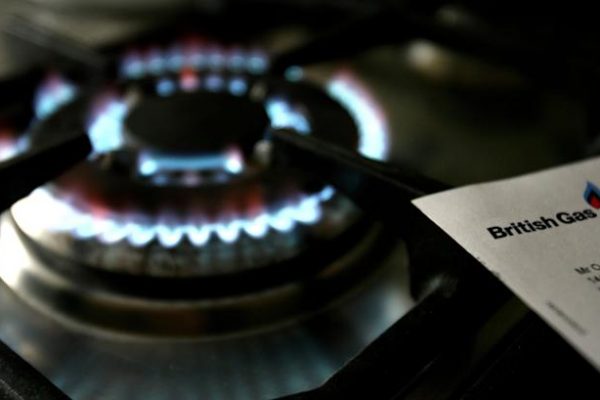 Ofgem, the British energy regulator, said on Friday that the typical British household’s energy bill would increase by 80 percent to 3,549 pounds ($4,188) in October, calling the situation a “crisis” that required immediate and strong government action.

The chief executive officer of energy regulator Ofgem, Jonathan Brearley, warned that the hike would have a significant effect on British consumers and that another increase was anticipated in January when wholesale gas prices reached a record high due to Russia’s supply cuts to Europe.

Rising gas prices endanger the viability of enterprises all around the nation, but they also put millions of families at risk of falling into fuel poverty.

The campaign to replace Boris Johnson as prime minister has slowed down Britain’s response to the crisis, even though inflation has reached its highest level in 40 years and the Bank of England has warned of a long recession.

Brearley, from Ofgem, said whoever becomes Britain’s next leader on September 5 (Liz Truss or Rishi Sunak) must take immediate action.

He stated that for the catastrophe we face, “the solution will need to equal the scope of it.”

The price hikes are shockingly high, especially in gas-dependent Britain.

Last year, the average cost was 1,277 pounds. This year, it has risen to 3,549 pounds, and renowned forecaster Cornwall Insight predicts that prices will rise again in 2023.

It predicts that costs will be slightly around 6,000 pounds, which means that homes may be paying about 500 pounds a month for gas and electricity, an amount that is more than rent or mortgage for many.

The price limit, which is set every three months, is meant to stop energy companies from making money, but it is currently the lowest price that 24 million British homes can get because consumers have to pay more because wholesale prices have gone up.

As a result of the industry’s unpredictability, around thirty energy retailers had gone out of business, and Ofgem reported that the majority of domestic providers were losing money.

As a result, Truss and Sunak disagreed on how to react.

Analysts have mostly ignored their plans to date, which include a temporary suspension of environmental charges and a reduction in sales tax.

The Labour Party, an opposition group, has declared that the nation has reached “peak impatience.” Rachel Reeves, a spokeswoman for the Department of Finance, said that “this is a national emergency” and asked for a bill moratorium.

A price freeze on electricity for a year would cost roughly 60 billion pounds, which is almost as expensive as the COVID pandemic furlough plan, to give you an idea of the scale of the increase.

The new price ceiling will cause millions of people anguish and concern, according to Finance Minister Nadhim Zahawi, but the government is working “flat out” on a plan for the incoming prime minister.

The gas market in the winter means prices might grow “substantially worse” until 2023, but Ofgem said the market was too unpredictable to predict the next cap that would go into force in January.