By 2035, New York Will Join California in Mandating That all New Cars Sold Be Hybrid or Electric 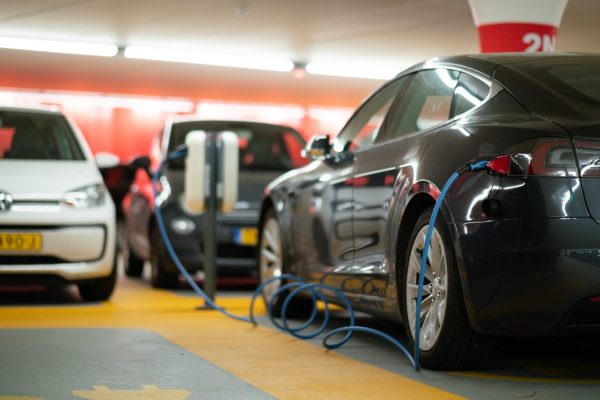 According to an announcement made by Governor Kathy Hochul, New York will soon follow the example set by California and require that all new automobiles, trucks, and SUVs sold in the state be either electric vehicles or plug-in hybrids. In order to accomplish this objective, the percentage of new automobiles with zero emissions must increase from 35 percent in 2026 to 60 percent in 2030. By 2035, all brand-new school buses must likewise produce zero emissions. Before the regulations are officially implemented, there will be a hearing open to the public.

Hochul gave the order to the state’s environmental agency to develop regulations that are similar to those that have been established by California and that would phase out the sale of all cars that exclusively use fossil fuels by the year 2035. These regulations came into effect one month ago, and its goal is to cut emissions from passenger cars by 25 percent by the year 2037, with 9.5 fewer automobiles equipped exclusively with an internal combustion engine (ICE) sold by the year 2035.

NEW: All new vehicles sold in New York must be zero emissions by 2035.

There is a rationale for why the state is following California’s lead on this matter. The Clean Air Act gives the state of California the authority to determine its own pollution regulations, but prohibits this authority for any other state. However, if California takes action, the other states will be able to follow suit; thus, California must prepare the way for any emissions limits that will be adopted by individual states.

In addition, the governor announced the Drive Clean Rebate Program, which would have a budget of ten million dollars. In addition to the federal tax credit of $7,500, this provides citizens with an additional refund of $2,000 toward the purchase of over 60 electric vehicles and plug-in hybrids. To this point, the state has committed $92 million in funding to the program. In addition to this, the state made the announcement that it has installed its one hundredth rapid charger as a part of the EVolve charging network.

“With continued state and federal funding, our actions are motivating New Yorkers, local governments, and companies to make the transition to electric cars,” Hochul said. “Our efforts are incentivizing the move to electric vehicles in New York.”