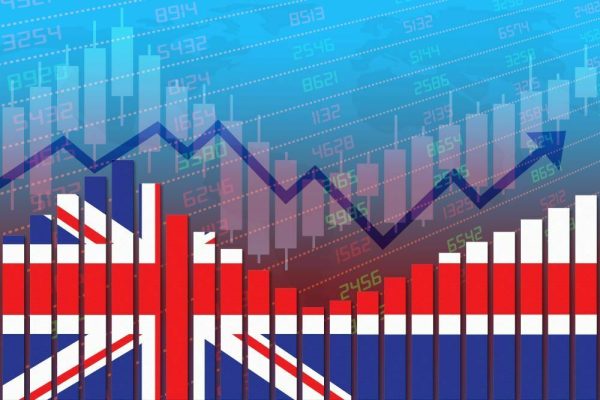 According to a forecast released on Monday by the Confederation of British Industry (CBI), the economy of the United Kingdom is expected to experience a contraction of 0.4% during the course of the following year as a result of persistently high inflation and the postponement of investment by businesses. This is expected to have a negative impact on longer-term growth.

“The United Kingdom is now experiencing stagflation, which is characterised by skyrocketing inflation, negative growth, and a decline in both productivity and corporate investment. Although companies are aware of the possibility of growth prospects, they are pausing their investments in 2023 because to headwinds “Tony Danker, Director-General of the CBI, said.

This prediction is a significant decrease from the CBI’s previous forecast, which was issued in June and expected growth of 1.0% for 2023. Furthermore, the CBI does not anticipate gross domestic product (GDP) to recover to its level prior to the COVID until the middle of 2024.

In the wake of Russia’s invasion of Ukraine, natural gas prices skyrocketed, the recovery of the British labour market from the COVID-19 epidemic was halting, and investment and productivity remained dismal. All of these factors combined to have a significant negative impact on the United Kingdom.

Inflation in the United Kingdom reached a 41-year high of 11.1% in October, drastically crimping consumer demand. The CBI projects that inflation will be sluggish to decline, averaging 6.7% in the next year and 2.9% in the coming year 2024.

When compared to the projections made by the Office for Budget Responsibility of the British government, which predicted a 1.4% drop in GDP for 2023, the CBI’s projections for GDP are rather more optimistic.

Advertisement · Scroll to continue
However, the CBI’s projection is consistent with that of the Organization for Economic Co-operation and Development (OECD), which projects that the United Kingdom will have the second-worst economic performance in Europe, after Russia, in the next year.

The CBI has projected that by the end of 2024, corporate investment would be 9% lower than its level before to the pandemic, and production per worker will be 2% lower.

To prevent this from happening, the Confederation of British Industry (CBI) has urged the government to make the system for work visas in the United Kingdom after Brexit more flexible, to lift what the CBI considers to be an effective ban on the construction of onshore wind turbines, and to provide greater tax incentives for investment.

“If nothing is done, we will throw away a whole decade of potential progress. The Gross Domestic Product (GDP) is calculated by multiplying two factors: the number of people and the amount of work they do. But neither the number of personnel nor the output that we need is available to us “Danker stated.