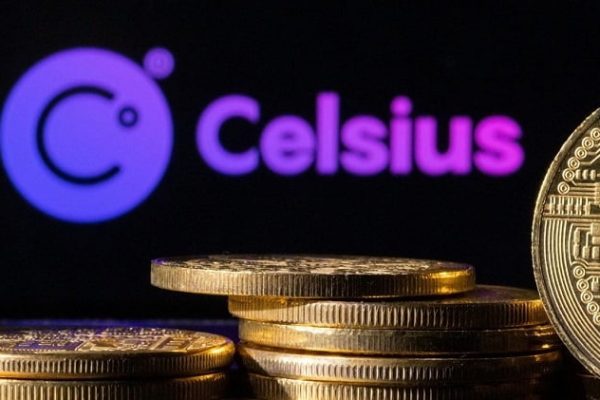 Following weeks of speculation and hearsay, lawyers for cryptocurrency lending platform Celsius have officially told regulators that the company is filing for Chapter 11 bankruptcy protection.

“This is the right option for our community and company,” Celsius Co-Founder and CEO Alex Mashinsky said in a late Wednesday news release. “We have assembled a strong and experienced team to guide Celsius through this process.

“I am convinced that when we look back on Celsius’s history, we will see this as a defining moment in which acting with resolution and confidence benefited the community and reinforced the company’s future.” “He went on.

Celsius claims that the filing would allow it to stabilize its company and complete a comprehensive re-organisation that optimizes value for all stakeholders.

Celsius and certain of its subsidiaries, according to the announcement, filed “voluntary applications for re-organisation under Chapter 11” in the United States Bankruptcy Court for the Southern District of New York. “Ample liquidity with $167 million in cash to sustain operations,” the corporation claims.

Celsius’ problems began in June, when the business halted all customer withdrawals and swaps due to liquidity concerns, forcing authorities in Alabama, Kentucky, New Jersey, Texas, and Washington to launch investigations.

“We are taking this essential action for the sake of our whole community in order to stabilise liquidity and operations while we maintain and protect assets,” the firm stated at the time. “Furthermore, in keeping with our commitment to our consumers, customers will continue to accumulate awards throughout the break.”

Celsius spent the next month repaying loans and bills totalling more than $1 billion.

The Vermont Department of Financial Regulation issued a press release yesterday advising Celsius investors to proceed “with care,” stating that the crypto business is “seriously insolvent and lacks the assets and liquidity to honour its commitments to account holders and other creditors.”

Celsius is not authorised to conduct business in Vermont. The state regulator also warned investors to be wary of possible schemes and forums promoting CEL token short squeeze.

Jason Stone, CEO of KeyFi, Inc., filed a lawsuit against Celsius last week. According to the lawsuit, Celsius exploited client cash to “manipulate crypto asset markets, had failed to adopt fundamental accounting controls that risked those same deposits, and had failed to follow through on commitments.”