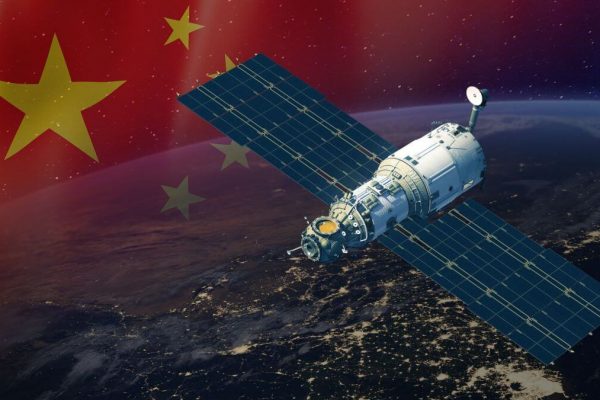 Following the discovery of a previously unknown material on the moon’s surface by China, the country is making preparations for more space exploration missions.

The Chinese government announced on September 9 that a previously unknown mineral was found in lunar samples that were returned by the Chang’e 5 mission in the year 2020. After more than 40 years, this was the first time that a space mission successfully brought samples of the moon back to Earth.

According to state-sponsored media, this is the first new mineral to be discovered on the moon by China, making it the third nation in the world to make such a claim. The mineral was found on the far side of the moon.

The China Atomic Energy Authority referred to the newly discovered mineral, which has been given the name Changesite-(Y), as a “phosphate mineral in columnar crystal” and said that it was discovered in lunar basalt particles.

In addition to this, the release said that around 53 grammes of the lunar sample had been sent to a number of different scientific organisations.

It was also said that the newly discovered mineral includes helium-3, which is an isotope that has the potential to be utilised in the future as a fuel source for the production of nuclear fusion power.

The hypothesis that the moon may be a profitable site to harvest helium-3, which isn’t found in great amounts on Earth, has been further cemented by this finding, which was made by NASA. According to the European Space Agency (ESA), there is a theory that owing to the moon’s absence of a magnetic field, it has been subjected to a barrage of massive amounts of helium-3 that was carried by solar winds.

According to a report by Bloomberg, China has decided to undertake three unmanned trips to the moon over the course of the next ten years as a direct consequence of the finding.

The statement is expected to put pressure on the United States, particularly in light of the fact that NASA’s ambitions to land people on the moon again by 2025 are currently experiencing delays.

At the end of August, a launch for the unmanned Artemis 1 mission, which was the first stage in NASA’s plan, was expected to take place. However, due to two failed attempts to launch, the mission’s timeline has been pushed back by many weeks.