Chinese People Want to Save Money As Job Insecurity Grows 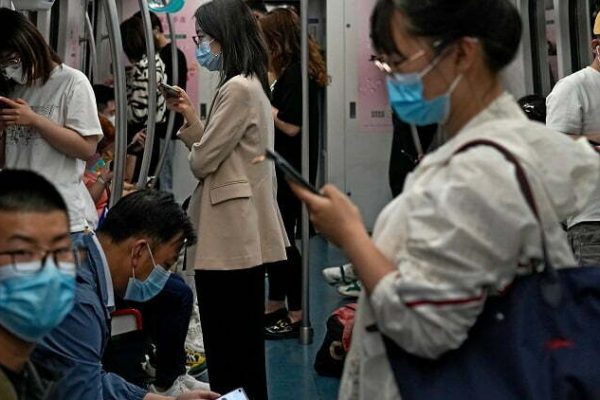 The Bank of China discovered in a second-quarter survey that Chinese consumers’ willingness to save is at its highest in two decades.

Instead of spending or investing, 58.3 percent of survey respondents said they would rather save their money. This is up from 54.7 percent in the first quarter, which was already the highest on record for the data dating back to 2002.

The new high came as mainland China tightened Covid controls in the second quarter to combat the virus’s worst outbreak in the country since early 2020. Shanghai was closed in April and May, and Beijing prohibited dining out in restaurants in May, among other measures.

Both cities have since relaxed those restrictions, and the central government reduced the quarantine period for international travelers and local contacts of people infected with Covid this week.

The PBOC stated that its quarterly survey, which has been conducted since 1999, covered 20,000 people with bank deposits in 50 large, medium, and small cities across the country. The most recent results were released on Wednesday.

Concerns about future earnings are a major source of consumer apprehension.

Several indicators in the PBOC survey pointed to falling income expectations. According to the CEIC database, the study’s index for the job outlook fell to 44.5 percent, the lowest since the first quarter of 2009’s 42.2 percent print.

The overall share of respondents most likely to spend increased by 0.1 percentage point from the first quarter to 23.8 percent.

According to the survey, if Chinese consumers intend to increase their spending in the next three months, education is the most popular choice, followed by health care and big-ticket items.

Consumers’ willingness to invest, on the other hand, fell by 3.7 percentage points to 17.9 percent in the second quarter, with stocks being the least appealing asset.

In May, the unemployment rate in China’s 31 largest cities surpassed pandemic levels, reaching 6.9 percent. The unemployment rate for young people aged 16 to 24 remained significantly higher, at 18.4 percent in May. In recent years, the number of higher education graduates has set new annual records.