Cineworld Admits That Company is Thinking About Filing For Bankruptcy 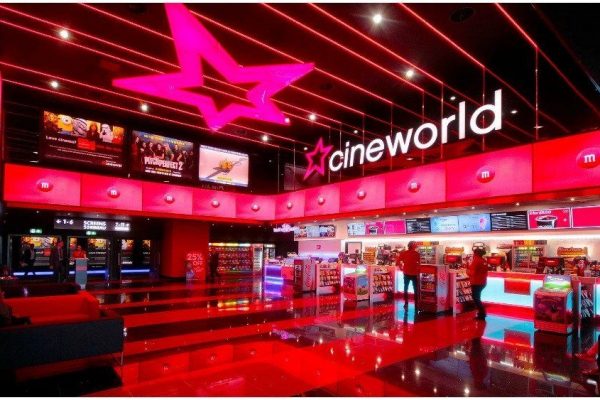 As the movie theater company continues to struggle with $5 billion in debt, Cineworld [OTCMKTS: CNWGY] has acknowledged that it is thinking about declaring bankruptcy in the US.

The corporation, which also controls the Picturehouse cinema network in the UK, announced that it was looking into possible corporate reorganization strategies.

The company, which has over 28,000 employees worldwide, stated that its theaters are still “open for business.”

According to a Friday Wall Street Journal story, Cineworld was getting ready to declare bankruptcy “within weeks,” which caused its stock price to plummet.

In response to that revelation, Cineworld stated that company was considering a number of options, including filing for Chapter 11 in the US.

The Chapter 11 bankruptcy procedure enables a business to carry on operations while it bargains with its creditors.

The business declined to comment on whether it was also considering declaring bankruptcy in the UK or what effect it could have on its 4,600 UK workers.

“Cineworld would plan to retain its activities in the usual course until and following any filing,” the company said in a statement. “Cineworld would hope to continue its business over the longer term with no substantial impact upon its workers.”

Cineworld, like other movie theater businesses, suffered greatly from the epidemic.

After tight limitations, the company had anticipated that blockbusters like the most recent Bond movie, Top Gun: Maverick, and Thor: Love And Thunder would bring people back.

However, it recently claimed that post-Covid consumer levels were lower than anticipated and attributed this to “restricted” film releases.

In the UK and Ireland, Cineworld operates 128 theaters. It has 9,189 screens total, spread over more than 750 venues.

It is active in ten nations, including the United States, Poland, and Israel.