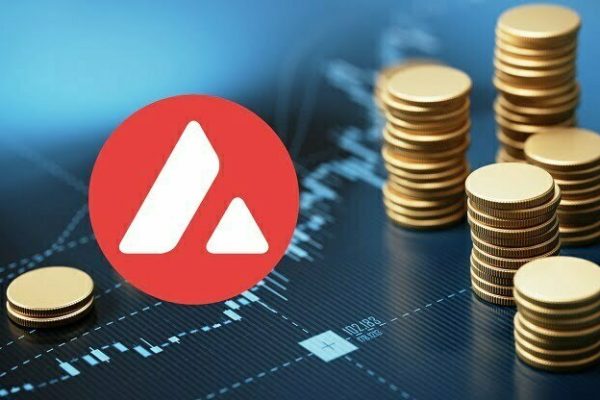 Among the top 20 biggest cryptocurrencies by market capitalization, Avalanche (AVAX) is leading the increases.

The trade volume for AVAX, the coin that powers the layer-1 blockchain, increased by 23 percent during the last day and is up 14.18 percent.

According to information from CoinMarketCap, the currency is presently trading at around $29.3. The cryptocurrency is still down 80.55 percent from its all-time high of $146.22 in November 2021, despite a 25 percent increase during the previous seven days.

Data from DefiLlama reveals that the total value locked (TVL), a measure of on-chain DeFi activity, has increased 1.74 percent during the previous 24 hours. Avalanche currently has a TVL of $2.42 billion.

The rapid expansion of Avalanche-based NFTs looks to be one of the primary drivers of today’s positive price movement.

Data from CryptoSlam shows that trading volumes have surged by 30.90% during the last 24 hours. Over the same time period, the overall number of sales grew by 12 percent, going from 125 to 140.

According to data from CryptoSlam, the most popular Avalanche NFT collection Navy Seal Game trade volume increased by 62.7 percent in the last day. The trade volume of other NFT collections, such as Avapepes and Pizza Game Chefs, has also increased significantly within the same time frame.

Along with Avalanche, the two most popular cryptocurrencies over the previous day have seen gains: Bitcoin (BTC) and Ethereum (ETH).

Bitcoin has increased by 5% over the last day and is currently trading at about $24,129, according to statistics from CoinMarketCap.

According to statistics from CoinMarketCap, the price of ETH has increased by 5.3 percent during the last 24 hours to be about $1,772.