Executives Involved in a $1.5 Billion South Korean Crypto Exchange Scam Have Been Imprisoned 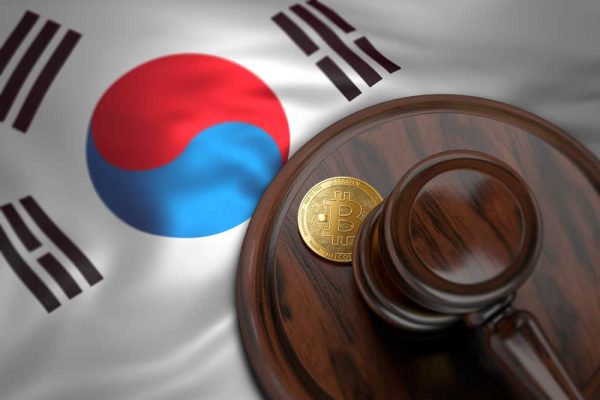 Six executives who were involved in the $1.5 billion (2 trillion won) South Korean crypto exchange fraud perpetrated by V Global were sentenced to prison terms ranging from four to eight years; however, three of those executives were not detained so that they could fight certain charges in court.

V Global was active from July 2020 to April 2021 and solicited around 50,000 investors with the promise of 300% returns on their investments in addition to large incentives for introducing new clients.

According to a translation of reports published on December 26 by South Korean media outlets such as Economist.co.kr, two high-ranking executives by the names of Mr. Yang and Mr. Oh were sentenced to respective terms of eight years and three years in prison for their participation in a scheme to defraud investors.

Additional penalties of three years in prison and five years of probation were handed out to four unidentified executives.

However, three of the total six have not yet been jailed since they have asserted their innocence to the allegations against them and are exercising their right to defend themselves in court.

The judge from the 12th Criminal Division of the Suwon District Court said that “the defendants exclusively trusted the VGlobal management team,” “evaded accountability,” and “after the inquiry started, they destroyed evidence and interfered with the investigation.”

However, according to reports, the court showed some mercy toward the defendants since the real amount of fraud and the number of investors who were affected was smaller than what was previously expected at this time last year.

According to a report published by Kyeongin in February, this was due to later evidence showing that approximately 10,000 investors had actually made returns from V Global via payments from multilevel marketing incentives such as customer recruitment bonuses. Specifically, the report states that these returns were made through customer recruitment bonuses. According to reports, a significant number of users put their newly acquired wealth back into the site before it was disabled.

In June of the previous year it was suspected that the company had paid out its customer referral incentives, which were purportedly worth $1,000 each, to current investors through the inflow of funds from new users, in a manner that was similar to a Ponzi scheme.

As a result of the most recent legal development, the total number of V Global executives now serving time in jail has increased to seven. This comes after the company’s CEO, also known as Mr. Lee, was given a prison sentence of 22 years in February.