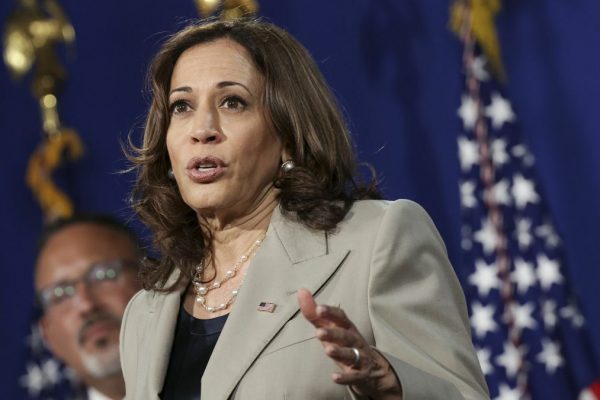 After the Supreme Court reversed Roe v. Wade, Vice President Kamala Harris said the Biden administration “would do everything in our ability” to allow women to continue getting abortions.

Harris made the comments in an interview with CNN on Monday, just days after the Supreme Court announced its momentous ruling depriving women of their constitutional right to abortion. While Harris did not give concrete plans, she did state that the administration fully supports women having access to abortion drugs and freely traveling to obtain the procedure.

“It’s FDA-approved, and if it’s prescribed, a woman should have unrestricted access to it,” Harris said.

Last year, the FDA issued a regulation enabling women to acquire abortion drugs over the mail. The organization, in particular, allows customers to buy mifepristone via telemedicine services.

In anticipation of the Supreme Court’s decision, abortion rights campaigners shifted their focus to making the drugs available online. Garland stated on Friday that states cannot prohibit the use of mifepristone even if they disagree with the FDA on its safety or efficacy.

After ruling that abortion was not protected by the Constitution, the Supreme Court concluded on Friday that states may impose additional limitations or total prohibitions on the operation. The Center for Reproductive Rights had anticipated that 24 states will take steps to restrict or outlaw abortions.

On CNN, Harris stated that the “most essential thing right now” is to assist women in traveling outside of areas where the operation is outlawed to countries where it is still allowed. Bash of CNN inquired about giving women with travel vouchers, child care, and other sorts of financial assistance. Harris described it as a “important point.”

The vice president did not elaborate, just saying, “this is something we are looking into.”

Progressive Democrats are putting on on President Joe Biden and Senator Kamala Harris to respond aggressively to the court’s decision.