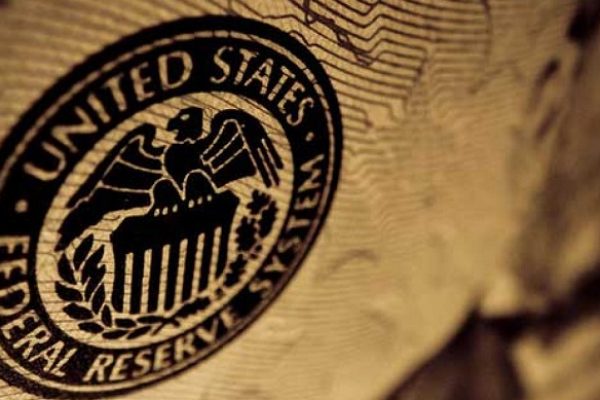 Even though inflation seems to have peaked and economic growth is weakening, Federal Reserve members hinted on Wednesday that they would go forward with future interest rate rises, with some backing a maximum policy rate of at least 5%.

In an interview with the Associated Press, Cleveland Fed President Loretta Mester said, “I simply believe we need to keep going, and we’ll debate at the meeting how much to do.”

Her comments seemed to match the consensus of her fellow policymakers, who as of last December were planning on a policy rate of 5% to 5.25% for the next months.

Mester has said that she believes the Fed’s policy rate will need to go “a little higher” than that and remain at that level for some time in order to effectively control inflation.

While Mester and her colleagues anticipate the Fed to keep raising rates until the policy rate reaches 5%, expectations have been bolstered by reports of slowing expenditure, inflation, and manufacturing earlier on Wednesday.

The central bank started hiking borrowing rates last March, when the policy rate was in the 0%-0.25% level and inflation was beginning to make a climb that would see it jump to 40-year highs, many above the Fed’s 2% objective.

In a previous interview with the Wall Street Journal, St. Louis Fed President James Bullard echoed Mester’s prediction that the policy rate would rise to the 5.25%-5.50% range and added that policymakers should raise it above 5% “as rapidly as we can.”

Bullard’s impatience increased. In response to a question on whether or not he would support a rate hike of 0.25 percentage points at the forthcoming Federal Reserve meeting, he said, “I don’t know.” “For what reason not go to our designated destination? In other words, why wait?”

The explanation may in part be found in the newest “Beige Book” report issued by the Fed on Wednesday. After compiling survey data from the many branches of the central bank around the nation, it became clear that although prices were still rising, the rate at which they were doing so had slowed in most branches.

While the economy and employment both continued to expand at “modest to moderate” rates throughout most of the nation, the New York Fed reported a decrease in activity, four other Fed districts reported slowdowns or mild declines, and most anticipated little growth going forward.

However, Fed officials say they do not want to repeat the mistakes of the 1970s and 1980s by falling short of fighting inflation. This would need more rate hikes to achieve the desired result.

However, even Patrick Harker, president of the Federal Reserve Bank of Philadelphia, who is less hawkish than Mester or Bullard and wants the Fed to transition to quarter-percentage-point increments in the future, expects “a few more” increases in borrowing prices before a stop.

Dallas Fed President Lorie Logan agrees that the future pace of rate hikes should be more gradual due to the need for flexibility and the degree to which the economic outlook is unclear. At the same time, she hinted that the Fed may need to hike rates more than is currently anticipated to maintain sufficiently tight financial conditions to exert downward pressure on inflation.

Logan said in Austin, Texas, “I think we shouldn’t lock in on a peak interest rate.” Further rate rises are possible, she said, even if the Fed stops hiking rates once inflation is falling steadily below 2%.

On her last day as president of the Kansas City Fed, Esther George told Reuters that she believed interest rates will need to rise more than many of her colleagues predict, but that she also would have been ready to increase in smaller increments.

George noted that “people’s expectations about inflation are starting to drift down,” a trend she had heard about from her connections in the Midwest. To start the gradual reduction procedure is OK with me, so… I’d gladly do 25s if I were present.

Right before the next Fed meeting, George will retire and sit out.

But she noted, “we still have upside risk to inflation. I haven’t seen any evidence that it’s really declining yet. We need to be on our alert because there are enough problems for us to have to.

Fed Chair Jerome Powell, who tested positive for COVID-19 on Wednesday and is suffering minor symptoms from the virus, indicated after last month’s policy meeting that the inflation struggle had not been won and that more rate rises were coming in 2023.