GoTo Reduces its Workforce by 1,300 as it Anticipates Prolonged Economic Uncertainty 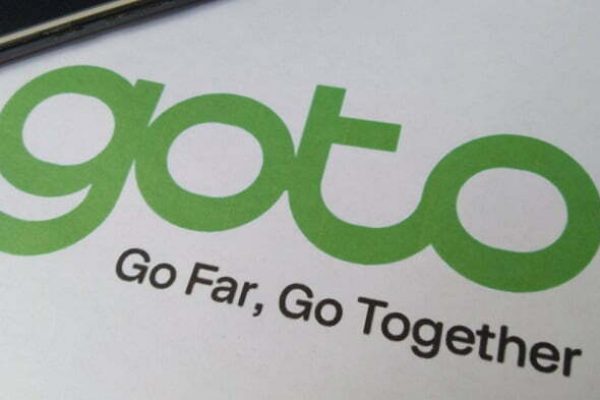 In an effort to reduce expenses and improve its financial situation, Indonesia’s biggest internet firm, GoTo Group, has told its personnel early on Friday that it would be eliminating 1,300 positions, which represents 12% of its total workforce.

As a result of the recent economic slowdown and rising interest rates, or as Soelistyo described it in the email sent out on Friday, “uncertainties will linger for a while, and there is not much that we can do to change that,” GoTo has made the decision to reduce its workforce, joining a large number of its local and international competitors.

According to a statement made by a spokesperson for GoTo to TechCrunch, this move is part of the company’s ongoing efforts to “accelerate its progress towards becoming a truly sustainable and financially independent business, centered on its core offerings of on-demand, e-commerce and financial technology services.”

“GoTo has been making consistent success in this area, which is supported by its strategic emphasis on high-quality cross-platform users, decreased incentive expenditure, and building deeper synergies throughout its ecosystem. ”

“In order to accelerate even further, the company has been implementing a comprehensive end-to-end cost optimization exercise since the beginning of the year. This exercise entails aligning operating models, unifying processes, consolidating vendors, renegotiating contracts for various cost items, and finding structural efficiencies. The representative also said that around Rp800 billion ($51 million) in structural cost reductions had been realized by the end of the second quarter in sectors such as technology, marketing, and outsourcing.