How Russia’s hacking cartel is helping their agencies ? 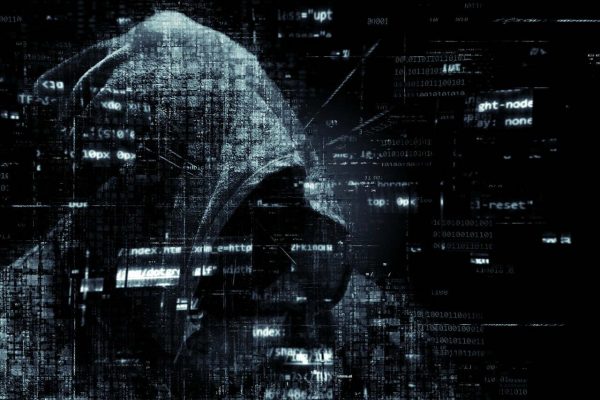 How Russia’s hacking cartel is helping their agencies?

Russia’s hacking cartel is helping their agencies Because cybercrime is so popular (and lucrative), well-organized networks of cyber thieves collaborate to carry out large-scale heists through the internet. These cybercrime gangs are made up of hackers, programmers, and other computer criminals who pool their talents and resources to accomplish large crimes that would otherwise be impossible to carry out.

Small or big, loosely associated or well-defined, organized cybercrime groups come in different shapes and sizes; some are nearly corporate in structure, with established leadership and diverse individuals having certain functional responsibilities.

A Russian hacker gang launched a massive cyberattack on Costa Rica’s government, disabling tax collection and export systems for more than a month and causing the country to declare a state of emergency.

Conti, a Russian ransomware group, has claimed responsibility for the assault, which began on April 12, and has threatened to publish the stolen data unless it is paid $20 million. Conti’s actions, according to experts, have recently shifted their attention from the United States and Europe to Central and South America, possibly in retaliation for countries that have backed Ukraine.

Conti, according to some analysts, feared a US crackdown and was looking for new targets regardless of politics. According to estimates from the Federal Bureau of Investigation, the organization is responsible for more than 1,000 ransomware assaults globally, resulting in revenues of more than $150 million.

Whatever the rationale for the move, the breach demonstrated that Conti was still operating aggressively, despite reports that the gang was disbanding after becoming the victim of a hacking operation during Russia’s conflict on Ukraine. After the invasion, the criminal organization vowed its allegiance to Russia, and it now frequently targets companies and local government agencies by getting into computer networks, encrypting data, and demanding a ransom to restore it.

Brett Callow, a security analyst at Semisoft, described the Costa Rica breach as “perhaps the most severe ransomware assault to date.”
“This is the first time I can recall a ransomware attack resulting in a national emergency being declared,” he said.
Costa Rica has said it refused to pay the ransom.

“Mass phishing emails targeting private ‘i.ua’ and’meta.ua’ accounts of Ukrainian military officers and connected persons have lately been spotted,” the CERT-UA warned. “Once the account is hacked, the attackers get access to all of the messages via the IMAP protocol.”

Following that, the assaults use the victim’s address book’s contact information to spread the phishing messages to other people.

The development comes after a flurry of data wiper and distributed-denial-of-service (DDoS) assaults against Ukrainian government offices, while numerous hacker groups and ransomware syndicates seize the opportunity to take sides and expand their operations.

The decentralized hacktivist organization Anonymous tweeted, “The Anonymous collective is officially in cyber war against the Russian government Russia’s hacking cartel is helping their agencies,” adding that it “leaked the database of the Russian Ministry of Defense website.”

The vigilante organization Ghosted (short for Ghost Security) has also pledged its allegiance to Ukraine, announcing that it has bombarded Russian military websites with DDoS strikes “in support of the people in Ukraine .”Russia’s hacking cartel is helping their agencies.

The Red Bandits RU cybercrime gang and the lesser-known Coming Project ransomware software have both claimed loyalty to Russia’s hacking cartel, promising to “assist the Russian government if cyber assaults and behavior against Russia.”

The war’s repercussions have inspired the Ukrainian government to organize a volunteer “IT Army” to execute operational responsibilities on the cyber battlefield against Russia’s hacking cartel. Mikhailov Fedora, Ukraine’s Minister for Digital Transformation, said on Friday, “We are establishing an IT army.” “We require digital specialists.”