Huawei Has Committed to Working More Sustainably with its Korean Partners 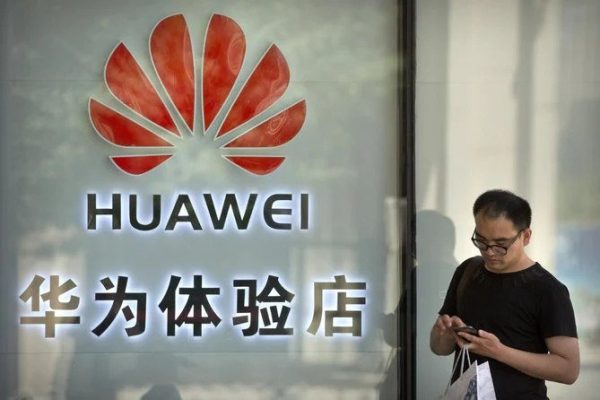 The chief executive of Huawei Technologies Korea said on Thursday that the company would maintain its dedication to working with its partners to create environmentally friendly and low-carbon technologies in order to meet its carbon neutrality targets.

At a press conference held at the Grand Hyatt Hotel in Seoul at the end of the year, the chief executive officer of the Korean unit of the Chinese technology giant said, “We promise to cooperate with South Korean partners to build a better green digital life in the following year.” Sun Luyuan made these remarks during the conference.

In response to the increasing need for low-carbon power production and electric energy consumption throughout the world, Huawei has developed its green technology. The contemporary information and communication technologies, sometimes known as ICT, have frequently been held accountable for carbon footprints due to a variety of variables, including the use of electricity and the selection of raw materials.

The company’s environmentally friendly technological solution consists of active antenna units of the fifth generation, which enable a cut in power consumption by 30 percent while providing the same level of coverage, and smart on-demand heating solutions, which reduce energy use by an average of 12 percent. Both of these solutions are effective in conserving energy.

The CEO went on to emphasize that the computer giant’s outstanding performance in the area of security was essential in the Korean subsidiary acquiring the confidence of the local clients. This was made possible by the philosophy that the firm adheres to, which is to prioritize security before profits.

“A growing number of our clients in this region have shown a great deal of appreciation for the product solutions that we provide for computing and energy. In addition, he said that “with our strength, we look forward to actively supporting our partners here, enabling digital transformation.”

According to the company’s CEO, Huawei has reportedly spent over $132.5 billion over the previous decade on its various research and development projects. The investment made during the previous year was around $22.4 billion, which represents approximately 22.5 percent of the tech giant’s yearly revenues earned throughout the year.

“Huawei Technologies Korea has shown a solid and strong business performance throughout this year despite overcoming various hurdles,” said Sun. “This is a testament to the company’s commitment to excellence.” He also brought up the point that the Korean division was able to fulfill its obligations to its Korean partners’ environmentally friendly data center storage thanks to the robust network and advanced technology that it had.

While Huawei serves three billion customers in approximately 170 countries, the company has formed partnerships in this region with three of the largest telecom operators, SK Telecom, KT, and LG Uplus, in order to deliver a variety of network products and solutions, as well as information and communications technology (ICT) products and services.

It has been 20 years since Huawei first launched its operations in Korea, and this year honors the anniversary. According to the CEO, Huawei Korea has also contributed its revolutionary information and communications technology (ICT) as well as its expertise with the local sector. This is in keeping with the concept of the Chinese technology giant.

We will continue to collaborate with local institutions and the ICT academia in an open and inclusive manner to cultivate brilliant scholars in Korea, and we will continue to create chances for more students in this area to participate in Huawei’s ICT training program.