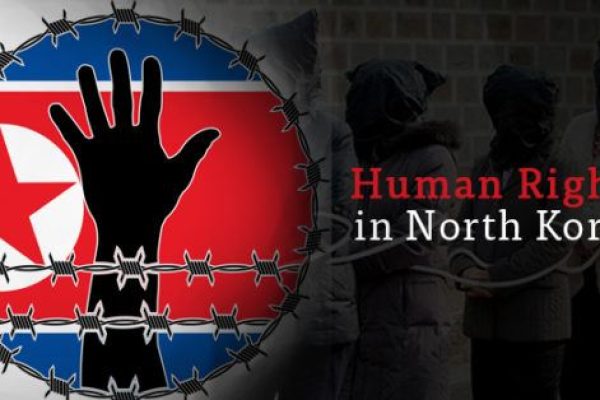 The White House put out a statement on Monday about Julie Turner’s nomination. She is a career diplomat who is fluent in Korean and is currently the director of the Asia branch of the State Department’s human rights bureau.

According to the announcement, Turner has worked in the past as a special assistant in the envoy’s office on issues related to human rights in North Korea.

The Senate has to provide its approval in order to go through with the nomination, although there is not much reason for concern.

The position of ambassador was made possible by a law passed by Congress in 2004. The law tried to bring attention not only to security problems in North Korea, but also to concerns about human rights in a country with one of the most authoritarian governments in the world.

The job has been open since January 2017, when Barack Obama’s envoy, Robert King, announced his intention to stand down as part of the transition process for the presidency.

Rex Tillerson, who was Trump’s first secretary of state, wanted to get rid of the job as part of a reorganization of the department that was more like a business.

His replacement, Mike Pompeo, did not occupy the role when Trump was pursuing negotiations with the leader of North Korea, Kim Jong Un, which included three high-profile encounters that did not have much of an effect that lasted.

Some advocates say that human rights were put on the back burner while the US tried to get Pyongyang to the table to talk about its illegal nuclear weapons development.

Since he took office in 2021, President Biden has said many times that protecting human rights would be a top priority of his foreign policy. However, he has not yet named a new person to this position.

North Korea has frequently denied allegations that it violates human rights and places the responsibility for the grave humanitarian condition in the nation on sanctions that were placed on the country in 2006 because of its missile development. It accuses Washington and Seoul of exploiting the issue as a political instrument to damage its image in order to further their own political agendas.

In a landmark report on North Korean human rights that came out in 2014, the United Nations said that North Korean security chiefs, and maybe even leader Kim Jong Un himself, should be held responsible for their roles in overseeing a state-controlled system of Nazi-style atrocities. This caused outrage in Pyongyang.

Since then, North Korea’s coronavirus limits are said to have made human rights violations worse, according to investigators working for the United Nations. These investigators say that there should be more limits on access to information, more digital monitoring, and tighter border security.