In October, Auto Exports Surged 28 Percent Due to Robust Demand for Eco-Friendly Vehicles 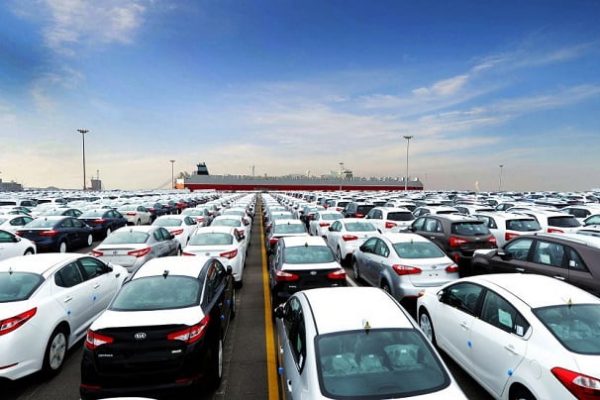 According to figures released on Friday, South Korea’s auto exports increased by 28.5 percent on an annual basis in November due to robust demand for environmentally friendly vehicles.

According to figures provided by the Ministry of Trade, Industry and Energy, the value of autos exported outside reached $4.92 billion for the month of October, making it the highest monthly total ever recorded for any October.

According to the statistics, there was a total of 208,544 automobiles sold during the month of December, which is an increase of 30.2% compared to the same month in the previous year.

The strong sales were a direct result of the growing demand for environmentally friendly automobiles.

October was the 22nd consecutive month in which year-on-year growth occurred, as the value of eco-friendly automobiles exported to other countries increased by 27.1 percent, reaching $1.45 billion.

According to the statistics, this is also the second-largest monthly result after July 2022, when the nation recorded sales of environmentally friendly automobiles totaling 1.47 billion dollars.

Last month, a total of 52,279 environmentally friendly units were sold, which represents a year-over-year increase of 36.1 percent.

According to the ministry’s estimates, the percentage of the country’s total auto exports that consisted of environmentally friendly vehicles was the highest it had ever been at 25.1% in terms of volume.

According to the data, exports of auto parts increased by 3.1 percent on an annual basis to a total of $1.84 billion in the most recent month. This was a result of reduced supplies of automotive semiconductors as well as increased demand for domestic vehicles.

Demand and production within the country have both shown year-on-year growth for the past three months in a row.

As a result of a low base effect and an eased shortage of automotive semiconductors, domestic production increased by 24.2 percent year-over-year to 327,486 units in the previous month.

The number of environmentally friendly vehicles sold in the domestic market increased by 16.1% year-over-year to reach 39.612 units.

According to the statistics, the first ten months of this year saw the sale of almost 365,000 units, which is already more than what is expected to be sold during the all of 2021.