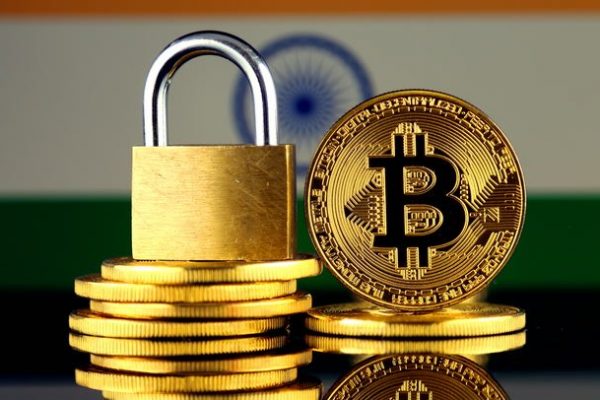 While the West seeks to regulate cryptocurrency, China has outright outlawed them. India’s alternative strategy is to tax people to death.

Over the last several months, the world’s second-most populous country has seen one of the most dramatic cryptocurrency crackdowns in history. Crypto investors may see further hardship in the months and years to come if other growing nations in Asia chose to adopt a similar strategy.

But this year, things have drastically worsened. India implemented a 1 percent tax in July that was deductible at the time of the transaction and applied to all digital asset transactions above a specific threshold. A 30 percent charge on income from these assets was enacted in April in addition to this tax.

As a result of the ongoing bear market, cryptocurrency trade volumes that were already at low levels have subsequently fallen. Data provided by CoinDCX, India’s first cryptocurrency unicorn, shows that during the first 20 days of July, the industry’s trading volumes totaled $500 million, a significant decrease from the $5.6 billion recorded in March. Additionally, unlike with equities and bonds, the government does not allow cryptocurrency traders to use trading losses on one cryptocurrency to offset profits on another for tax reasons.

India is still determining how it wants to govern cryptocurrencies in the long run, despite having a partly convertible currency and certain capital restrictions. India’s finance minister, Nirmala Sitharaman, said earlier this week that given the nature of these currencies’ borderlessness, her nation wants international agreement on how to regulate or outlaw them.

India seems to be adopting a more maximalist approach than its regional counterparts in the meanwhile. Indonesia, which is more accepting of cryptocurrencies, has enacted a tiny value-added tax (VAT) on transactions using crypto assets and an income tax of 0.1 percent on capital gains from such investments. The monetary authority of Singapore has already cautioned individual investors about the dangers of trading in cryptocurrencies, but it also declares that it hopes Singapore will become a “responsible and creative centre for digital assets.”

However, other developing market authorities are similarly worried about cryptocurrencies’ opaqueness, propensity for ginning up capital outflows, and allure for individual investors—and are also keenly watching India’s steps. The strategy used by India has the benefit of generating some income for the government. Additionally, the exchanges’ quick 1 percent transaction tax deductions on the government’s behalf provide Delhi insight into bitcoin financial movements.

Neeraj Khandelwal, a co-founder of CoinDCX, is optimistic that India won’t ultimately outright prohibit cryptocurrencies. He said that India would like to advance with other nations rather than acting alone on the international scene.

However, India’s decision to increase its taxation on cryptocurrencies and weaken some of its distinctive anonymity should be very concerning for those who support the technology—especially if other quickly expanding countries start to think the same way.