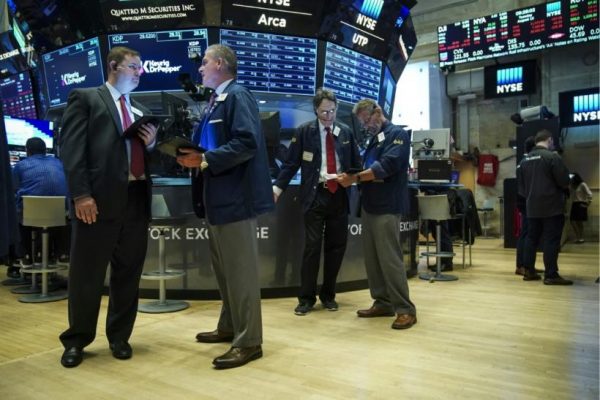 BP Plc (BP.L) of the United Kingdom gained 3.0 percent, leading gains among European oil and gas companies (.SXEP). They were followed by an increase of 0.6 percent in travel and leisure companies.

The eurozone producer price data is due at 0900 GMT, and the ECB’s previous rate meeting minutes will be released on Thursday.

“The ECB minutes will undoubtedly add some color to what’s going on behind the scenes. A lot of economic data is now coming in pretty much in line with expectations, confirming what people were slightly concerned about “Atlantic Capital Markets’ director of trading, John Woolfitt, agreed.

“We are cautiously optimistic, but we also see an opportunity to short into those moves when the market has a big bounce up because they don’t appear to have the depth.”

Investors are concerned about the impact of aggressive central bank actions to curb inflation, with the STOXX 600 down 16 percent this year. The European Central Bank (ECB) is expected to raise interest rates by 25 basis points later this month.

The eurozone lender index (.SX7E) fell 0.8 percent after a media report said the ECB is looking into ways to prevent banks from reaping windfall profits from a pandemic lending scheme once interest rates begin to rise.

Grafton Group (GFTU u.L) fell 7.3 percent after the building materials supplier announced Gavin Slark would step down as CEO after 11 years in the position.

Due to a market holiday in the United States, trading volumes are expected to be lower than usual.