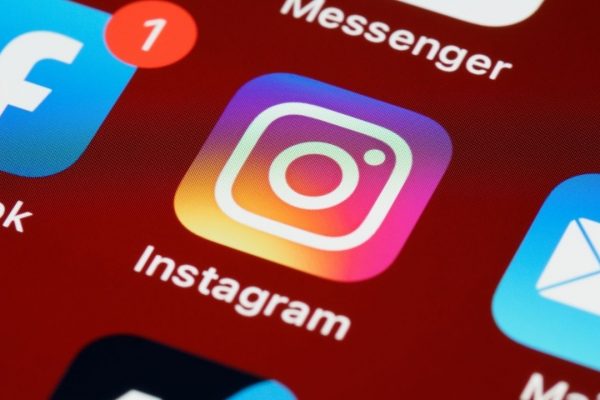 After a delay of eight hours, the social networking site Instagram, which is owned by Meta, said on Tuesday that a software problem that had caused a malfunction on a worldwide scale and impacted random users had been repaired.

Around ten o’clock in the evening local time on Monday in Korea, an increase in the number of users reporting that Instagram was not working properly was noted by the website Downdetector, which monitors service disruptions and is headquartered in the United States.

Failures of different types were reported inside the application, including the unintended blocking of accounts, the rapid shift in the number of followers, and the suspension of user accounts.

A college student by the name of Kim Na-hee remarked, “My account was abruptly suspended out of nowhere, when I haven’t posted anything in more than a week,” when she was asked about the reason for the suspension.

An official from Instagram Korea said to The Korea Herald that all of the services have been totally restored as of Tuesday afternoon, in response to the service interruption. The official also stated that the reports that were spreading regarding the service faults were mostly unfounded.

“A number of users have expressed concern about the amount of followers they have, albeit the numbers themselves have not changed. They were incorrectly portrayed on the profile page for a short period of time for reasons that are now unclear. They have all been brought back to their previous states at this point. “At this time, access has been granted to all of the accounts that had been suspended,” she stated.

In response to a question on the reports of external hacking, she said that “there’s basically little probability” of it happening.

During this time, on October 26 Meta’s global mobile messenger WhatsApp experienced a service malfunction on a global scale. As a result, users were unable to send or receive new messages, sign up for WhatsApp, update their profile information, or access the privacy setting for a period of two hours.