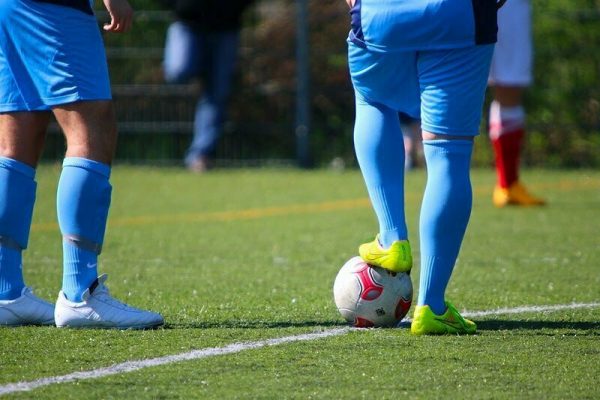 Similar to the IPL for cricket, the Indian Super League is a football league. It was established when the All India Football Federation (AIFF) and IMG-Reliance signed a fifteen-year agreement in December 2010 that gave rise to a football league. This transaction was worth around Rs 700 crore. To construct the Indian Super League, the AIFF basically ceded control of its decision-making to IMG-R.

The first season of the ISL had eight teams and there have been no changes for the 2015 season. The opening season was won by Atletico de Kolkata after defeating Kerala Blasters in the final in 2014. There are six other teams joining this season, namely – 1. Chennai yin FC, 2. Delhi Dynamos, 3. FC Goa, 4. Mumbai City FC, 5. North East United, and 6. FC Pune City.

Over the course of the season, each team will play seven games twice, with a home and away schedule. The top four clubs advance to the knockout round following the regular season’s conclusion. There should be just one star player on each team. The squad has the choice to add a new player or keep everything the same as the first season.

While many argue that the league is far from ideal and still has a ways to go, they beg to disagree. It is fair in a manner for two things to be true at once, and the same is true of ISL. The ISL has substantially contributed to raising

Indian football team to new heights, despite the fact that supporters constantly demand more, as they should.

Before the ISL was created, Indian football leagues had subpar television coverage along with subpar branding, marketing, and a drab atmosphere, which was insufficient to draw spectators from both the domestic and foreign world.

Today, with a collection of star players from Europe to South America and young players trickling down the Indian football team pyramid to raise the level noticeably, the ISL has evolved into the hierarchy of Indian football. Roberto Carlos, Alessandro Del Piero, Nicolas Anelka, Luis Garcia, Robert Pires, and coaches like the illustrious Zico were the forerunners of the phenomena, along with former Brazilian footballer and Inter Milan defender Marco Materazzi. Many others did the same, including Steven Mendoza and Ferrand Coro minas, who are now regarded as icons.

Utilizing its social media presence, which has millions of followers, has also assisted the league in attracting a fan base through banner ads, images, and tweets on social media. TV ratings have improved like never before. The upward trend in the graph shows that today’s kids not only welcome but also love the game.

In order to improve the academy and coach education, Hyderabad FC and German Bundesliga team Borussia Dortmund have a collaboration. Rangers FC, winners of the Scottish Premiership, and Bengaluru FC reached a technical agreement to establish football schools and hold training camps in Bengaluru.

Additionally, another Bundesliga team from Germany, RB Leipzig, formed a strategic alliance with FC Goa to give their facilities in support of the growth of Indian talent as well as the promotion of their own brand there. The next generation of Indian football team players are inspired and paved the way by all these partnerships with international teams.

The last two seasons of the league, which was played in a bio-bubble with no spectators due to the epidemic, may have been disrupted, but it is still clear where the ISL is headed, even if it hasn’t arrived yet. Nobody anticipated the future of ISL when it first started. Most predicted it would eventually become another one of the nation’s defunct leagues. Fortunately, the league is still doing well. There is no telling what the following eight and beyond may bring if this is how far the Indian Super League has progressed in only eight short years.