Japanese Regulators Could Lift Their Ban on Stablecoins, According To a Report 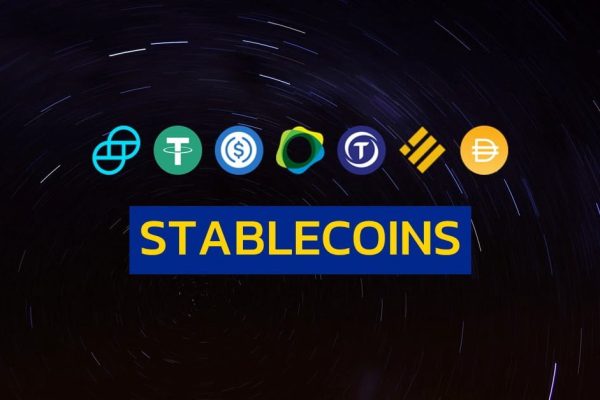 In June, Japan made history by becoming one of the first large nations in the world to develop a legal framework for stablecoins. Six months later, it is taking yet another key move to adjust the current prohibition as the Financial Services Agency (FSA) is seeking to relax the ban on foreign-issued stablecoin. This measure was taken in response to the announcement that the FSA is considering lifting the ban.

There is no clear indication as to which tokens will be made accessible at this time. On the other hand, USDC and USDT, which are supported by Circle and Coinbase respectively, are anticipated to make a return. According to a report by the regional news agency Nikkei, the new rule regarding stablecoin would most likely be implemented in the year 2023.

The Shifting Attitude of Japan Toward Stablecoins

In order to safeguard the value of stablecoins, the new regulations call for the responsibility of managing them to be transferred from the original international issuers to distributors. Stablecoin trade will be possible on the nation’s digital asset exchanges provided that assets are protected by deposits and that there is a cap on the amount that may be transferred out of the country.

The Financial Services Agency (FSA) has recommended capping the amount of remittances that may be made using such stablecoins to 1 million yen (which is equivalent to $7,500 each transaction).

On the other hand, issuers of locally produced stablecoins will be obliged to arrange assets as collateral in order to meet regulatory requirements. In addition, in the Japanese stablecoin market, issuers may only be financial institutions, firms that offer services for transferring funds, or trust companies.

Since they were introduced, authorities have been keeping a close eye on stablecoins. There has been research and investigation conducted on the crypto space’s unsung power players to determine the systemic threats that they pose to the ecosystem. This past summer, the Japanese parliament voted to enact a law that would restrict the issuing of stablecoins to only licensed banks, registered money transfer agents, and trust firms in Japan. The bill would also prevent the issuance of stablecoins by entities that are not banks.

Following the collapse of TerraUSD, which caused liquidity concerns across the market, the bill was submitted for consideration. Despite this, algorithmic stablecoins were not included in the ground-breaking legislation that was passed by the Financial Stability Authority (FSA).

This past December saw the publication of a whitepaper by the Japanese authority that detailed its intentions to place restrictions on the algorithmic support of stablecoins. According to Tomoko Amaya, Japan’s Vice Minister for International Affairs, the Financial Services Agency (FSA) has reportedly presented suggestions that attempt to address the position on algorithmic stablecoins for the first first time.