Journalists Who Report on Elon Musk Have Been Suspended by Twitter 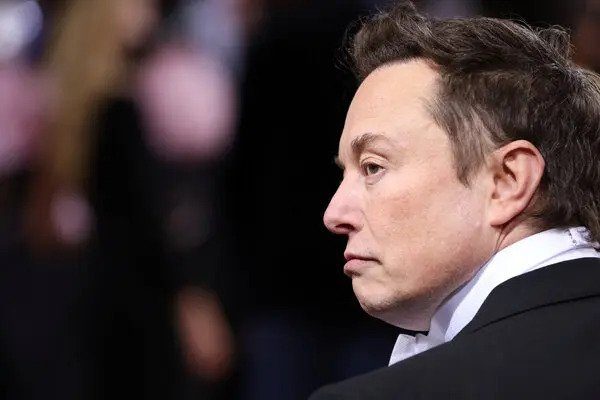 More than a half dozen journalists in the United States who have published articles that are critical of Elon Musk, the new owner of Twitter, have had their accounts unexpectedly terminated by the social media network Twitter.

Late on Thursday night, without any previous notice, the bans took place shortly after Musk accused journalists of putting his family’s safety in jeopardy by “doxing,” which is the act of exposing information that is not generally known to the public regarding his whereabouts.

Reporters from outlets such as The New York Times, The Washington Post, CNN, The Intercept, and Voice of America are among the journalists who have been suspended.

Later, Musk claimed that journalists had violated the terms of service of the network by publishing what he called “essentially assassination coordinates.”

The information on flight tracking that is gathered by the Federal Aviation Administration of the United States is considered public knowledge and is commonly provided online by private services like FlightAware and Flightradar24.

Although the precise reasons for the individual suspensions were not clear, several of the journalists who were suspended had written about Twitter’s suspensions of flight-tracking accounts and Musk’s jet. These journalists include Drew Harwell of the Washington Post and Donnie O’Sullivan of CNN. Both of these journalists had been suspended.

During an interview on CNN after his suspension, O’Sullivan said that he had not disclosed the specific live position of Musk’s plane with anybody else.

All of the writers who have been suspended, which also includes Ryan Mac from the New York Times and Micah Lee from The Intercept, have all published articles that are critical of Twitter and Musk in a more broad sense.

NPR was informed by Ella Irwin, the director of Trust & Safety for Twitter, that the site will suspend “any accounts that breach privacy regulations and put other users at danger.” However, Irwin refused to expand on specific judgments about particular users.

Concern was voiced over the suspension by the New York Times, the Washington Post, CNN, and other media outlets and advocates for the freedom of the press.

According to Sally Buzbee, editor-in-chief of the Washington Post, Elon Musk’s assertion that he wishes to manage Twitter as a platform committed to free expression has been “undermined” as a result of the suspension of Andrew Harwell.

Jameel Jaffer, director of the Knight First Amendment Institute, which is an organization that advocates for the freedom of the press, said that Musk had shown that he was unable to handle the duty of leading the major social media platform.

Musk, who describes himself as a “absolute free speech absolutist,” has vowed to promote a range of viewpoints on Twitter and to combat what he sees as the leftist tilt that existed on the network under the administration of Twitter’s previous owners.

Since Musk’s October acquisition of Twitter in a deal worth $44 billion, the company’s workforce has been significantly reduced, the company’s moderation policies have been completely rethought, and previously suspended accounts have been reinstated, including former President Donald Trump’s account.