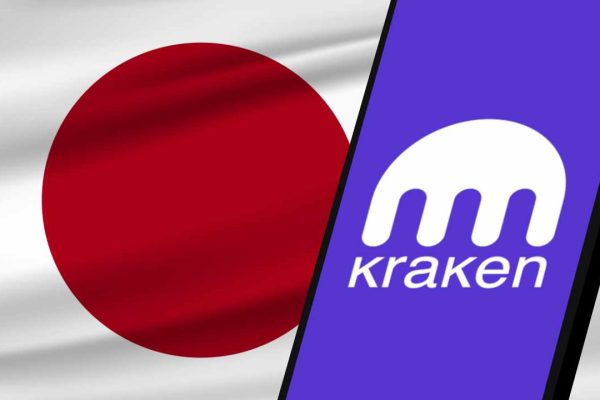 Kraken has said that it would be temporarily suspending operations in Japan due to the current market circumstances there and the general state of the cryptocurrency industry worldwide.

The San Francisco cryptocurrency exchange said in a statement that it would remove its registration with the Financial Services Agency on January 31, 2023. After explaining, Kraken said,

Our efforts to expand our operations in Japan at this time would not be warranted due to the current state of the market there and the overall stagnation of the cryptocurrency industry worldwide. As a consequence, Kraken will discontinue supporting Payward Asia’s Japanese customers.

Trying Out Japan With The Kraken

For those who are unaware, Kraken’s Tokyo office, Payward Asia, served as its Japanese subsidiary. The corporation first offered its services to people in Japan in 2014, but it has since stopped doing business with the country’s citizens.

The Financial Services Agency authorized Payward Asia’s application to register as a supplier of cryptocurrency exchange services in September 2020. In October of that year, it began offering trading services and accepting deposits and withdrawals in Japanese Yen.

Spot trading for Bitcoin, Ethereum, XRP, Bitcoin Cash, and Litecoin has also begun on the platform, which has maintained its headquarters in Tokyo. In 2021, when interest in cryptocurrency assets was expected to rise again, Payward intended to provide fresh chances to the trading community and institutional investors in Japan.

Kraken has informed its customers that the ability to make deposits into their accounts will be deactivated as of January 9 as the firm winds up its second version. Users will still be able to trade their balance into whatever asset they choose.

The collapse of FTX sent shockwaves across the market. Both the crypto winter and the long-term fall may be traced back to the unraveling. Since the beginning of the year, Bitcoin has lost about two-thirds of its value, forcing many businesses to either cease operations, halt recruiting, or lay off staff.

Since the current bear market in cryptocurrencies, Kraken has joined the ranks of other companies who have had to resort to massive layoffs. In an effort to survive the crypto winter, the company said last month that it will be laying off 1,100 workers, or about a third of its overall staff.