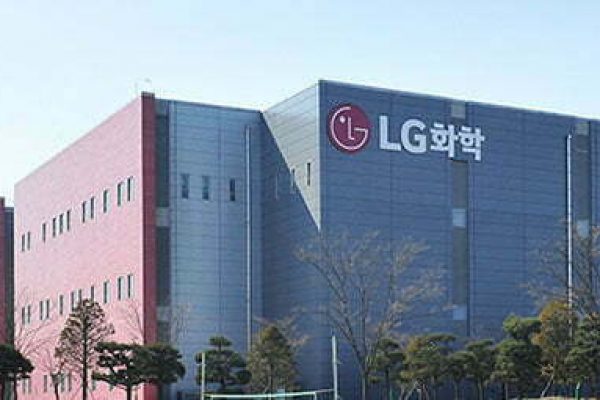 LG Chem, based in South Korea, has revealed that it intends to spend $3 billion on the development of a manufacturing plant in the United States that would be dedicated to the production of components for electric vehicles.

According to a statement released by LG Chem on Tuesday, the battery cathode manufacturing facility that will be constructed in Clarksville, Tennessee, will be the biggest of its type in the United States, and it will be responsible for the creation of more than 850 jobs.

According to the South Korean company, the factory will have an annual production capacity of 120,000 tonnes by the year 2027. It will produce components that will be used to power 2 million electric cars.

This location will become the manufacturing center of excellence for the cathode supply chain in North America. This will result in the development of a large number of employment that pay above average wages, which will contribute to the growth of the local economy in Clarksville.

In order for manufacturers to qualify for tax relief under the Inflation Reduction Act, they are needed to obtain forty percent of the necessary minerals for batteries from either the United States or one of its free-trade partners. This percentage will increase to eighty percent in the year 2027. The fact that China now controls more than half of the worldwide market for electric vehicle batteries is something that the United States government considers as a threat to national security.

South Korean automobile manufacturers, particularly Hyundai Motor, have challenged the bill since it reduced the amount of tax credit available for most of their electric vehicle models.

According to the office of South Korean President Yoon Suk-yeol, he brought up the matter with Vice President Joe Biden during the G20 leaders’ conference that took place the week before last. He asked his colleague to make sure that South Korean enterprises do not suffer discriminatory practices.