Meta is Cutting 11,000 Jobs Around the World, Including Some in Singapore 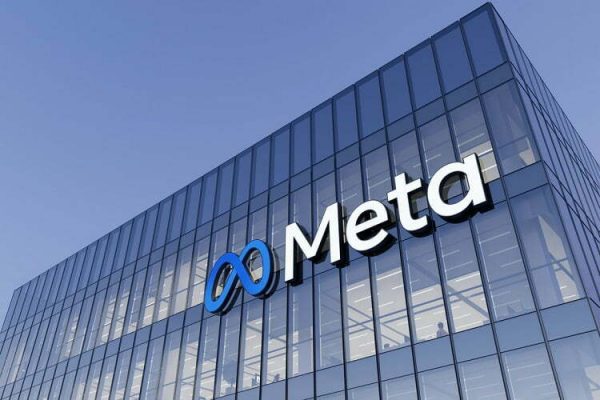 According to postings made on the LinkedIn site for professional networking and sources, Singapore has been affected by global employment cutbacks carried out by social media company Meta.

According to a tally done on LinkedIn postings and sources used by The Straits Times, there are at least ten workers in Singapore who have been impacted by this.

It is expected that 11,000 people throughout the globe would be affected by the layoffs, which represents about 13 percent of Facebook’s parent company’s total worldwide workforce of 87,000 employees.

According to users of LinkedIn who indicated they were impacted, those who were laid off in Singapore were informed of their situation through e-mail on Thursday morning.

In a public post on LinkedIn, the user Syahid Ismail said, “Like I was getting ready to walk out to the workplace today, I decided to check my e-mails and rotation schedule, as I would, any other day.”

On his profile page, he said that his role at the company is that of a business integrity escalations expert.

“At that moment, I saw the feared e-mail, and my worst worry about my professional future came true. “I’m one of those impacted by the #metalayoffs,” he said, using a hashtag that was popular on the site among individuals who had been touched by the layoffs and those who were expressing solidarity and support to those who had been laid off.

Mr. Alex Fenby, who had worked for Meta for four years, was one among the individuals who was let go in Singapore. Mr. Fenby had been the head of news partnerships in South-east Asia.

On LinkedIn, he said, “This is a first in my profession, and brings a whole new set of emotions to go with.”

“I finish this chapter having learned a great deal and having acquired a great number of friends.”

The widespread layoffs seem to touch a broad variety of departments and jobs inside the company, including individuals working in the gaming business as well as recruiters and product managers, to name just a few examples.

The Marina Bay financial sector in Singapore serves as the location of Meta’s regional headquarters for Asia-Pacific operations.

Although the most recent data for Meta’s personnel in Singapore are not currently accessible, ST stated in 2018 that the company has more than a thousand people located in this country.

When reached, a spokeswoman for the company would only refer ST to a blog post that was published on Wednesday by Mark Zuckerberg, who is also the co-founder and chief executive of Facebook.

Mr. Zuckerberg said in the essay that he bore responsibility for the layoffs, since he had considerably boosted spending based on assumptions that outsized revenue growth would endure through the epidemic, driven by a Covid-19-fueled rise in e-commerce.

“Unfortunately, the way I anticipated things would play out did not happen.

According to a post that Mr. Zuckerberg made, he said that “not only has online commerce reverted to historical patterns, but the macroeconomic slump, increasing competition, and advertisements signal loss have led our income to be substantially lower than I’d planned.”

He went on to say that this meant that Meta needed to be more efficient with its use of capital, and that the layoffs were essential to bring the company’s spending into line with its revenue growth even after lowering costs and focusing emphasis onto fewer high-priority development areas.

Additionally, the company, which has its headquarters in California, is the proprietor of the social media platforms Instagram and WhatsApp. The company has made a significant virtual reality entrance into the metaverse, and as a result, its profits have been dismal, which has led to a decline of almost 70 percent in the share price in 2022.