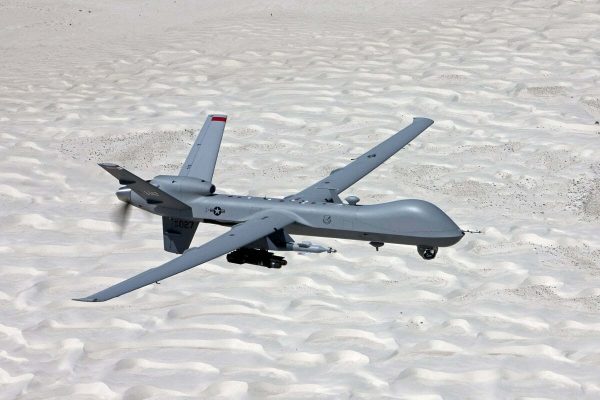 Officials in Ukraine have claimed more assaults on the country’s infrastructure, and the Ukrainian military has reported shooting down 13 drones built in Iran in the southern province of Mykolayiv during the night. Kyiv is the capital of Ukraine.

An energy infrastructure facility was targeted by a Russian strike near Kryvyi Rih in the Dnipropetrovsk region on Wednesday, according to Mayor Oleksandr Vilkul, who made the announcement on Telegram. As a result of this attack, a portion of the city as well as many settlements in the surrounding area do not have access to electricity.

According to information provided by Ukraine’s General Staff, Ukrainian forces fought off Russian assaults near 11 communities in the Kharkiv, Luhansk, and Donetsk regions during the course of the preceding day.

As the combat became more intense, Russian occupation authorities warned inhabitants of Kherson to flee to sites farther away from the front line in preparation for an imminent onslaught by the Ukrainian side.

According to the state-run Tass news agency, the authorities alerted inhabitants of the southern city through text messages early on Wednesday morning. They want to move as many as 60,000 people from districts on the western bank of the Dnipro River to locations farther east.

The instructions came only a few hours after Russia’s senior commander in Ukraine issued a warning that “tough choices” could need to be made concerning Kherson, which was the first regional capital to fall as a result of the Russian invasion in February.

The concerns surrounding migration are going to be discussed in a meeting that Russian President Vladimir Putin is going to call for his Security Council.

Separately, the Mayor of Kharkiv, Ihor Terekhov, said on television that more than 150,000 residents in Ukraine’s second-largest city had been rendered homeless as a direct result of relentless Russian bombardment since the beginning of the conflict.

In a related turn of events, the administration of United States President Joe Biden is exerting pressure on the Congress to provide additional authority as part of the annual defense policy Bill, with the goal of accelerating the manufacture and shipment of weapons to Ukraine and other allies.