Most Historical Greenhouse Gas Emissions Have Been Produced by Developed Nations, According to the Head of the UN 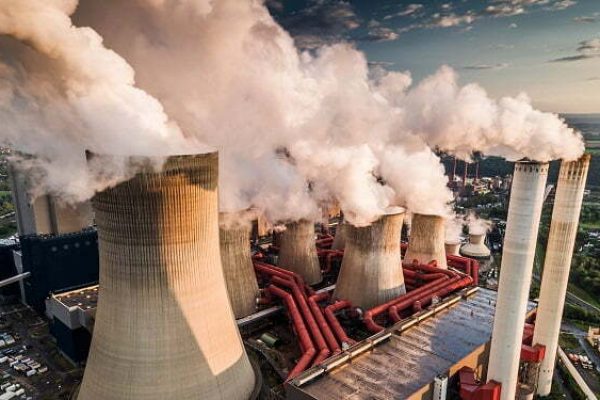 On Saturday, the Secretary-General of the United Nations, Antonio Guterres, said that developed economies are to blame for the great majority of greenhouse gas emissions that have been released into the atmosphere throughout the course of human history.

At his tour to the regions of Pakistan that were impacted by the floods, the secretary-general delivered these comments during a news briefing in the city of Karachi, which is located in the country’s southern port region.

“These repercussions are soaring,” he added, adding that “those living in high climatic sensitivity situations,” such as those seen in South Asia, have a mortality risk that is 15 times higher due to the effects of climate change.

According to Guterres, this demographic now accounts for over half of all people on the planet, the vast majority of whom live in developing countries.

In the aftermath of the devastating floods that have struck Pakistan, the secretary-general has issued an appeal to the world community to establish a new method of providing debt relief for the nations that have been impacted by the calamity.

In addition to this, he argued for a debt exchange system, which would allow countries, rather of paying their debts to their creditors, to utilise that money to invest in climate resilience, sustainable infrastructure, and the green transformation of their economies.

In an earlier press conference on Friday, Guterres called for effective support from the developed world to the most impacted developing countries so that they can build resilience and adapt to the circumstances. His comments were in response to Xinhua’s report on carbon emission by developed countries over the course of centuries.

According to what he remarked, “this is not an issue of giving; this is a matter of justice.”

On Saturday, the Secretary General of the United Nations travelled to sections of Pakistan’s southern Sindh and southwest Balochistan provinces that were impacted by flooding. He was accompanied on this trip by Pakistan’s Prime Minister Shahbaz Sharif and other authorities.

In addition to seeing the UNESCO World Heritage site of Mohenjo Daro in Sindh, which suffered damage as a result of the floods, he visited with individuals who had been forced to flee their homes in both Sindh and Balochistan.

In addition to that, the secretary-general flew over the area to get a bird’s-eye view of the flood damage and situation.