New Labor law! Advantages and disadvantage of it . 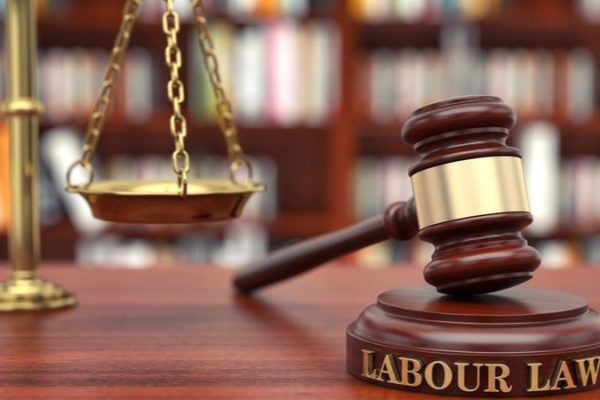 New Labor law may go into effect nationwide on July 1 and may have an influence on your take-home pay, weekly vacation time, and daily work hours. These four codes have been adopted by the Center. The states must now put them into effect. The Labor law includes social security, salaries, workplace safety, and labor relations.
This complicated Labor law is intended to be rationalized, consolidated, and simplified by the four Labor Codes, which include 29 fundamental labor rules.

The rationalization is being done to enhance the convenience of doing business in India as well as to assist businesses to comply with regulations and improve the working conditions of employees. The codes also strive to incorporate the unorganized sector, the self-employed, migratory workers, etc. in the social security coverage (such as a pension).

The Code on Wages, 2019, the Industrial Relations Code, 2020, the Code on Social Security, and the Occupational Safety, Health and Working Conditions Code, 2020 are the four Labor law rules that the President had authorized. All four of the presidential assets have been received, but the central government has not yet announced the date on which they will become active.

Given that this is a related topic, it is crucial that the states likewise make known the pertinent provisions of the four labor laws. Significant work has been made on this front during the past year, with several states adopting corresponding draught rules. Labor laws fall under the concurrent list which means that both the Centre and state governments have authority over the subject. Due to this, the states also must create their framework of rules under the codes.


The modification of workdays is expected to be adopted under the new Labor law rules. Companies will be permitted to require workers to work four days per week instead of five after the new law goes into effect, and there will be three-week breaks. “Regular work hours might increase from the current 9 hours per day to 12 hours. If a business chooses to do this, the maximum number of working days per week would be 4, with three required days off. The overall number of working hours for the week will remain at 48 hours.


According to the new labor regulations, an employee’s basic pay should be at least 50% of their gross pay. As a result, employees will contribute more to their EPF accounts and gratuity deductions will rise, which would lower most employees’ take-home pay.


“The take-home pay of employees will alter dramatically under the new Wage Code. The PF to the fund will increase and be advantageous when workers retire since the basic income is at least 50% of the gross monthly wage “”Arora” remarked.


According to Sameer Jain, managing partner at PSL Advocates & Solicitors, “The basic wage has been established at 50% of the CTC, formerly fixed at 35-40%, which would raise the PF contribution set at 12% for employer and employee, hence lowering the take home pay of the employee.”