New Regulations for Crypto Banks are Announced by the Federal Reserve 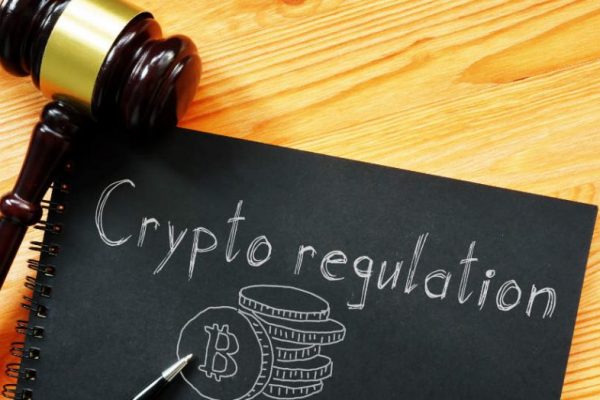 The disclosure may enable American crypto banks to carry out both crypto and conventional banking operations.

That may alter shortly.

This afternoon, the Federal Reserve published official rules to regulate the procedure for awarding so-called “master accounts,” a crucial financial status that permits direct payments to and access from the Fed, to “institutions delivering new forms of financial products or with unique charters.” Every bank with federal charter has a master account.

One time in the 49-page “Final Guidance” from the Fed, while outlining the types of innovative institutions that may apply for master accounts under these rules, the phrase “cryptocurrency” is used. However, the announcement’s underlying message is intimately related to the cryptocurrency sector.

In June, Caitlin Long, the founder of the cryptocurrency bank Custodia, filed a lawsuit against the Federal Reserve, blaming the institution for a 19-month delay in processing the bank’s request for a master account. A master account application from the Fed lists an usual processing period of five to seven business days.

The Fed’s hesitation over how to offer regular banking privileges to crypto-native organizations like Custodia and Kraken—which also have not heard back regarding their master account applications—is probably the cause of the delay. Jerome Powell, the chairman of the Federal Reserve, explained the delay in January by pointing to the “hugely precedent-setting” importance of such a decision.

The Fed is optimistic that the application review procedure for “new” organizations like Custodia and Kraken would be streamlined as a result of today’s guidance.

Fed vice chair Lael Brainard said in a statement that “the new criteria establish an uniform and open procedure to review requests for Federal Reserve accounts and access to payment services in order to ensure a secure, inclusive, and creative payment system.”

Tier 3 is probably where Custodia, Kraken, and other such crypto banks belong.

Such a tiered approach is generally consistent with language that the Fed initially suggested in 2021 but did not implement.

The Fed warned against extrapolating the statement too far despite developing a master account application structure that seemed to include crypto firms.

The Fed was careful to point out that these guidelines “do not establish legal eligibility standards but instead establish a risk-focused framework for evaluating access requests from legally eligible institutions under federal law,” in response to concerns that they might expand services to novel institutions “that pose high levels of risk.”

The Federal Reserve did not immediately reply to a request for comment from Decrypt on whether today’s announcement affected the master account applications of Custodia and Kraken.