After Falling to Almost a 6-Month Lowest, Oil Prices Increased Due to Supply Shortcomings 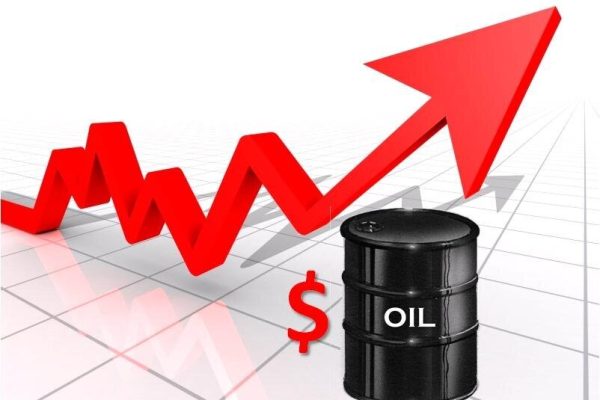 Oil prices increased on Thursday as supply concerns led to a recovery from multi-month lows reached the previous day as a result of sluggish gasoline demand indicated by U.S. statistics.

The previous session saw both benchmarks drop to their lowest levels since February as OPEC+ decided to increase its oil output target by 100,000 barrels per day (bpd), or about 0.1 percent of global oil demand, and U.S. data revealed that crude and gasoline stockpiles unexpectedly increased last week.

The Organization of the Petroleum Exporting Countries (OPEC) and its allies, which includes Russia, is referred to as OPEC+. OPEC+ has been increasing production in the past, but has had difficulty meeting targets because the majority of its members have already reached their maximum output capacity.

“OPEC+ decided to boost output in September by 100,000 barrels per day, a far smaller increase than in the preceding months. There are still supply issues in the global energy market “Leon Li, a market analyst at CMC Markets, stated.

While Saudi Arabia may be reluctant to increase production at the expense of Russia, which is suffering from sanctions for the invasion of Ukraine that Moscow refers to as “a special operation,” spare capacity is limited and the United States has pushed the group to increase output.

According to three delegates who attended the conference, OPEC+ has reduced its prediction for the year’s oil market surplus by 200,000 barrels per day (bpd) to 800,000 bpd.

The globe is facing the current global oil crisis and it won’t be receiving any assistance from OPEC+, according to Edward Moya, senior analyst at OANDA. “It appears like OPEC+ is rejecting requests to expand output because the crude demand projection continues to get reduced,” he said.

Crude oil prices could find solid support around the $90 level and subsequently rebound towards the $100 barrel level even if the global economic slowdown intensifies since the oil market will stay tight in the short term, which means there should be no more decline.

Rising concerns about an economic downturn in the United States and Europe, debt hardship in developing market countries, and China’s tough zero COVID-19 policy, the world’s top oil importer, have all clouded the picture for oil consumption.

The Caspian Pipeline Consortium (CPC), which links Kazakh oil reserves with the Russian Black Sea port of Novorossiisk, however, supported prices on Thursday by claiming that supplies were drastically down without offering specific numbers.