Organic Farming a Boost to the Farmer Across Globe 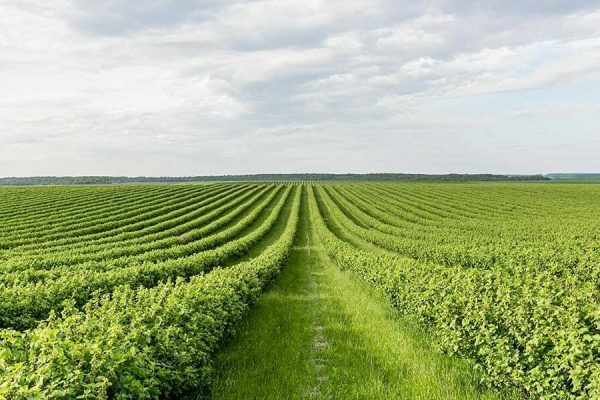 Organic farming is a farming method that avoids or limits the use of synthetically compounded fertilisers, pesticides, growth regulators, genetically modified organisms, and livestock food additives.

Organic methods may raise farm productivity, heal decades of environmental harm, and connect small farm families to more sustainable distribution networks, resulting in increased food security, provided they organise themselves in production, certification, and marketing. In recent years, a growing number of farmers have shown a lack of interest in farming, and some who used to cultivate have moved to other locations. Organic farming is one method of promoting self-sufficiency or food security. Massive inputs of artificial fertilisers and poisonous pesticides damage the land and water severely. The implications are significant environmental impacts, including topsoil loss, decreased soil fertility, surface and ground water pollution, and genetic variety loss.

Organic farming is therefore significant because it is a holistic production management method that supports and improves agro-ecosystem health, including biodiversity, biological cycles, and soil biological activity. Many studies have demonstrated that organic farming practices may deliver better yields than conventional agricultural methods. Significant differences in soil health indicators, such as nitrogen mineralization potential and microbial population and diversity, may also be detected in organic farms. Organic farms’ improved soil health resulted in much-decreased insect and disease incidence. Small-scale integrated agricultural systems have the ability to reinvigorate rural regions and economies.

Traditional agriculture may provide more food, but it frequently comes at the expense of the environment. Biodiversity loss, environmental degradation, and severe consequences for ecosystem services have not only accompanied conventional agricultural systems but have also gone well beyond their field limits. Organic agriculture has fewer environmental costs and better advantages.

Organic agriculture is also related to increased plant, animal, insect, and microbial biodiversity, as well as genetic variety. Biodiversity improves the ability of farming systems to adapt to changing conditions and boosts the benefits provided by nature, such as pollination.

Organic agriculture is more profitable for farmers despite lower yields since customers are ready to pay extra. Price premiums, or higher prices, can be justified as a manner of compensating farmers for delivering ecosystem services while minimizing environmental harm or external costs.

Although there are few studies that analyze social justice and quality of life in farm communities, what is available implies that both organic and conventional farming may be improved. Nonetheless, organic farming outperforms conventional farming in terms of job creation and minimizing farmworker exposure to pesticides and other pollutants. Many organic certification systems include goals for farmworker and animal well-being.

Organic farming has been able to provide jobs, generate profits, help the land and ecology, and foster social ties between farmers and customers. However, no single method of farming can feed the entire planet. Rather, a combination of organic and other creative farming methods, such as agroforestry, integrated farming, conservation agriculture, mixed crop/livestock, and yet-undiscovered systems, is required.