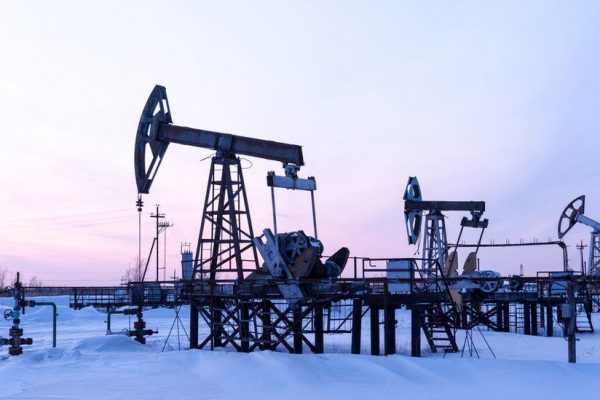 On Friday, the Kremlin said that Russia will cease exporting oil to nations that place price limitations on Russia’s energy resources. These price caps, according to Moscow, would lead to a severe disruption in the global oil market.

Dmitry Peskov, spokesperson for the Kremlin, informed reporters in a conference call that companies who impose a price ceiling would not be among the receivers of Russian oil. In doing so, he endorsed statements that were made on Thursday by Alexander Novak, Deputy Prime Minister of the Russian Federation.

Peskov said that the United States will “just not collaborate with them on non-market principles.”

On Friday, the finance ministers of the Group of Seven (G7) were scheduled to meet digitally. During this meeting, they were anticipated to finalise plans to put a price restriction on oil imports made from Russia in an effort to reduce the income that go to Moscow.

When fully implemented, the partial embargo on oil imports from Russia that the European Union imposed earlier this year would, according to statements made by Brussels officials, put a stop to 90 percent of Russia’s shipments to the 27-member EU.

Ursula von der Leyen, the chair of the European Commission, said on Friday that it was time for the European Union to explore putting a similar price ceiling on imports of gas from Russia.

Peskov said that European people were the ones bearing the brunt of the costs associated with such actions, which were taken in retaliation for Moscow’s military assault in Ukraine.

“The markets for energy are operating at full tilt. This is primarily a problem in Europe, where anti-Russian policies have created a circumstance in which Europe must purchase liquefied natural gas (LNG) from the United States at a high price – a price that is not justified by the value of the commodity. Companies in the United States are growing wealthy, while taxpayers in Europe are going poorer “Peskov stated.

According to Peskov, Russia is investigating the potential effects on its economy of setting a price cap on the oil it exports.

“If you want to talk about anything that can be mentioned with certainty, it’s this: such a move will bring about a big disruption in the oil markets.”

In 2021, the bloc’s major clients were Germany, Poland, and the Netherlands; it bought 2.2 million barrels per day (bpd) of oil, 1.2 million bpd of refined products, and 0.5m bpd of diesel.