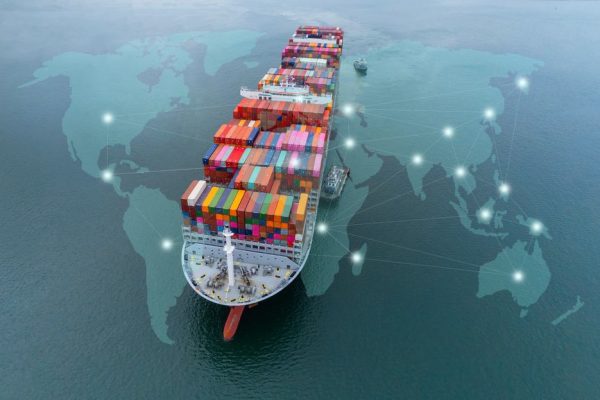 As a result of Russia’s decision over the weekend to back out of a contract to export grains from the Black Sea, shipments to nations that are reliant on imports are likely to be disrupted. This will exacerbate the ongoing problem in the global food supply and cause prices to rise.

Two merchants located in Singapore indicated that as a result of Russia’s departure, hundreds of thousands of tonnes of wheat that were scheduled for delivery to Africa and the Middle East are now in jeopardy. Additionally, the amount of maize that Ukraine sells to Europe is expected to decrease.

Following what it described as a serious assault by a Ukrainian drone on its Black Sea fleet in Crimea, Russia decided on Saturday to stop its participation in the grain agreement being negotiated by the United Nations for a “indefinite duration.”

“In the event that I need to replace a vessel that was supposed to arrive from Ukraine, what are the available options? Not very much at all, “The statement was made by a grains merchant located in Singapore who provides wheat to customers in Asia and the Middle East.

At the beginning of this year, global wheat prices skyrocketed to an all-time high, while corn prices touched their highest level in ten years, as Russia’s invasion of Ukraine added fire to a rally that was started off by unfavorable weather and COVID-19 supply problems.

According to traders, Australia is a significant wheat exporter to Asia; however, it is doubtful that Australia will be able to cover any supply shortfall since shipping slots are occupied all the way up until February.

Graincorp, which is based in Australia and has announced a five-fold surge in H1 earnings owing to supply limitations resulting from the crisis between Russia and Ukraine, saw its share price increase by more than 7%.

On Sunday, there were no ships that passed via the maritime humanitarian corridor that had been constructed. Despite Russia’s departure from the Black Sea grain deal, the United Nations, Turkey, and Ukraine have decided to go forward with the implementation of the pact and have reached an agreement on a transit plan for Monday that would allow 16 boats to proceed.

“It is necessary to see how the situation develops. It is unclear if Ukraine would continue to transport grains, and it is also unclear what will happen to Russian shipments “added the grains dealer who was located in Singapore.