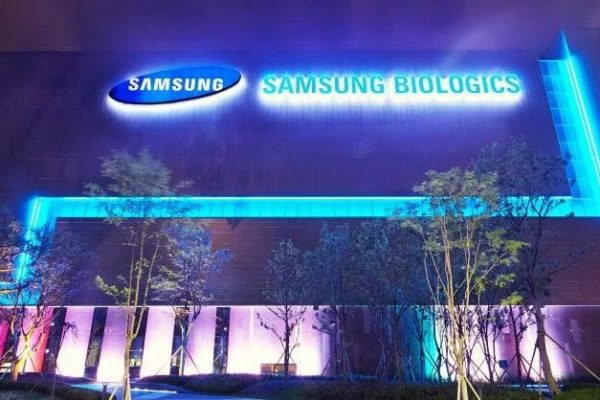 On Wednesday, the top official at Samsung Biologics discussed the importance of efforts made by contract development and manufacturing organization companies to reduce greenhouse gas emissions. The official also discussed how the South Korean CDMO giant is working toward the goal of becoming environmentally friendly.

Choi said that CDMOs have a responsibility to reduce global warming by pointing out that around 70 percent of the greenhouse gas emissions produced by biopharmaceutical businesses originate from Scope 3, which refers to indirect emissions. Scope 1 emissions are those that are directly emitted into the atmosphere as a consequence of a particular activity carried out by the business. Emissions that fall under Scope 2 are those that result from the production of commercially acquired energy.

The environmental, social, and governance report that Samsung Biologics produced in 2021 indicates that the firm successfully cut Scope 1 and 2 emissions by 32.3 percent. The CDMO company has committed to achieving a reduction in Scope 3 emissions of 25.7 percent by the year 2026.

Following up on Choi’s comments made at the CPHI, Samsung Biologics took further action the day after Choi’s presentation. On Thursday, the chief executive officers of AstraZeneca, GSK, Merck KGaA, Novo Nordisk, Roche, Samsung Biologics, and Sanofi stated that their companies would work together to meet near-term reduction objectives for emissions and accelerate progress toward the goal of “net zero health systems.”

One of the few Korean companies to participate in the SMI Health Systems Task Force is Samsung Biologics. The Sustainable Markets Initiative (SMI) is a worldwide network of CEOs from many sectors working together to establish more sustainable economies for the future. It is chaired by King Charles III of the United Kingdom.