Samsung’s Digital Wallet Service Will Expand to Thirteen Other Nations 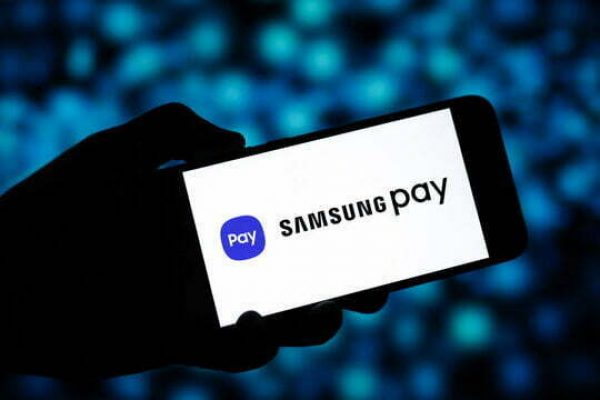 The United Arab Emirates, Bahrain, Denmark, Finland, Kazakhstan, Kuwait, Norway, Oman, Qatar, South Africa, Sweden, Switzerland, and Vietnam will be added to the list of countries that will be able to make use of the digital wallet service after its expansion.

Users of the Samsung Galaxy may store their digital keys, payment cards, boarding passes, and identity cards like driver’s licenses and student IDs in a centralized location using the mobile software known as Samsung digital wallet.

This is in addition to the list of nations that have been accessible since the introduction in June 2022, which previously included China, Germany, France, Italy, Korea, Spain, the United Kingdom, and the United States.

“Samsung Wallet takes everyday convenience to the next level,” said Jeanie Han, executive vice president and head of digital life team at Mobile eXperience Business of Samsung Electronics, in a statement. “We have worked closely with our trusted partners and developers to enrich our Wallet experience,” Han added.

Since 2015, customers in Korea who own Galaxy devices have had the ability to utilize Samsung Pay, a feature of Samsung Wallet that allows consumers to register a bank card on a Galaxy mobile for the purpose of making digital payments with only one swipe.

Sensitive papers are stored in an impenetrable location by Samsung Wallet, which protects them from both digital and physical intrusion attempts. Another additional layer of protection is provided by Samsung Knox, which has both fingerprint recognition and encryption capabilities.