SAS Declares Bankruptcy While Fighting for its Life in the US 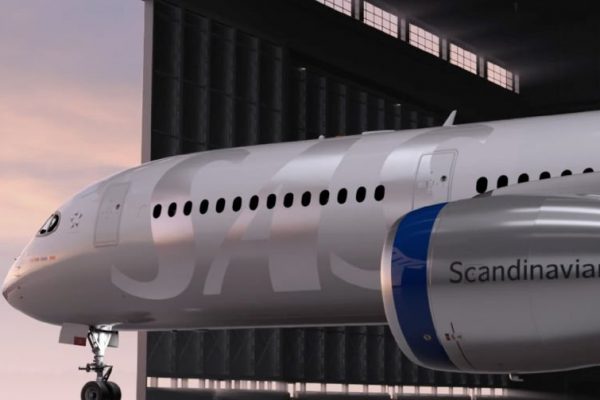 The Scandinavian airline SAS announced on Tuesday that it had filed for bankruptcy in the US, warning that pilot strike action had damaged its financial situation and liquidity.

As the busy summer vacation season gets underway, the failure of wage negotiations between SAS and its pilots on Monday has resulted in a strike that has further disrupted travel across Europe.

Although the pilot strike is having an effect on its flight schedule, the airline stated in a statement on Tuesday that it would continue to serve its clients throughout the bankruptcy process.

The file, according to the statement, was made to hasten a reorganization strategy that was revealed in February.

According to the statement, “SAS [STO: SAS] and certain of its subsidiaries have voluntarily filed for chapter 11 in the United States, a legal procedure for financial restructuring carried out under U.S. federal court supervision, to proceed with the implementation of essential aspects of the plan.”

As part of its strategy to draw in new investors, SAS has stated that it must reduce costs across the board, including those associated with staff and leased aircraft that are sitting idle due to blocked Russian airspace and a sluggish recovery in Asia.

The airline stated on Tuesday that, in its opinion, it has enough cash to meet its financial commitments in the foreseeable future.

The strike “has a detrimental impact on the liquidity and financial condition of the company and, if prolonged, such damage could become considerable,” the statement continued.

The application, according to Nordnet analyst Per Hansen, demonstrated SAS’s need for a fresh start and its belief that the strike will continue.

He declared, “Chapter 11 protection arrives early.” The situation is quite serious, and management and the board want to make that crystal apparent to all parties involved.

Several airlines, including LATAM and Philippine Airlines, have requested Chapter 11 protection in the US during the pandemic. While LATAM anticipates leaving in the second part of this year, Philippine Airlines has already left.