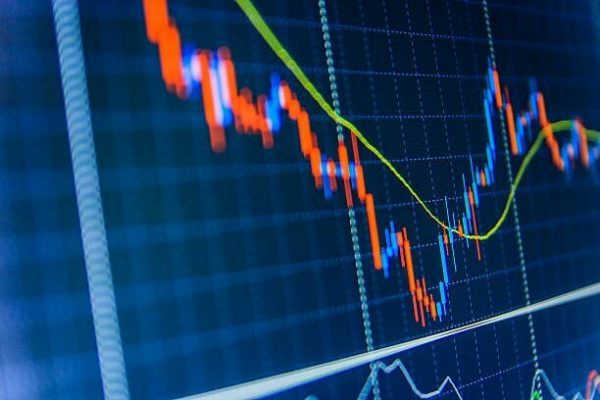 On Wednesday, the stock market in Seoul extended its losing run to a fourth day on fears that the Federal Reserve may maintain its aggressive monetary tightening in response to strong economic indicators in the United States. The value of one dollar in Korean won decreased during the day.

At 2,382.81, the benchmark Korea Composite Stock Price Index had a loss of 10.35 points, which corresponds to a 0.43 percent decrease. The number of declining stocks outnumbered the number of advancing stocks by 540 to 311, and trading volume was mild at 323.9 million shares worth 5.9 trillion won ($4.5 billion).

The overall value of equities sold by institutions and international investors was 217 billion won, which was more than the 201 billion won worth of stocks that people purchased.

Economists say that a jobs report that was better than expected and activity in the service sector support the idea that the Federal Reserve should tighten its policies to stop inflation from getting out of control.

According to an analyst working for Hana Securities Co., Lim Seung-mi, “such rate rise fears and a strong won led to foreign and institutional selling for a fourth consecutive session through Wednesday.”

Large-cap stocks finished with a mixed performance in Seoul.

The final exchange rate of the regional currency versus the United States dollar was 1,321.70 won, which was a decline of 2.90 won from the previous day’s market closing.