Singapore Has Carried Out the Fifth Execution Since March 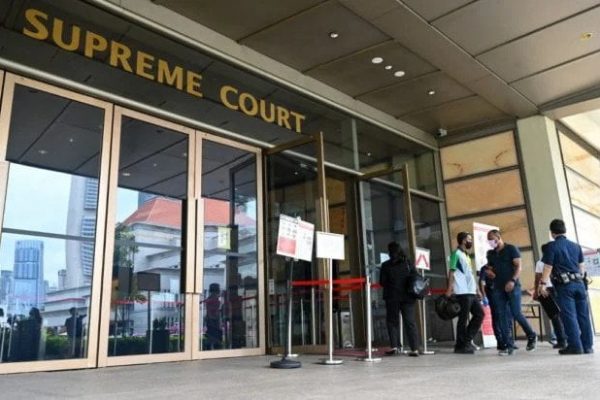 Nazeri bin Lajim, who was convicted of narcotics trafficking five years ago, was hung at Changi Prison in Singapore.

The 64-year-old Singaporean was killed as planned on Friday morning, according to an emailed statement from the city-jail state’s department to the AFP news agency.

Singapore has carried out a number of hangings in recent months, sparking a rare discussion over the country’s ongoing use of the death sentence, notably in drug-related instances.

“Five individuals have been hung in Singapore this year in less than four months,” Amnesty International’s death penalty specialist Chiara Sangiorgio said in a statement, adding that all were drug offenders. “This never-ending flood of hangings must end immediately.”

Abdul Kahar Othman, a Singaporean, was the first to be hung, breaking a two-year moratorium on the death sentence on March 30.

In April, the nation carried out the execution of Nagaenthran Dharmalingam, a Malaysian with intellectual difficulties whose case received worldwide attention and multiple mercy petitions from his family, UN experts, the European Union, and the Malaysian government.

The court hearing his last appeals ruled that the efforts to preserve Nagaenthran’s life were a “blatant and flagrant misuse” of the judicial system, and that it was “improper to participate in or support last-ditch measures” to postpone or halt an execution.

Nazeri, too, hoped for a last-minute mercy, pleading from jail on Thursday through Zoom for a stay of execution so he could locate a counsel. M Ravi, who previously represented him, has had his license to practice law revoked. His appeal was denied by the court.

Nazeri was arrested in 2012 after being discovered in possession of 33.39 grams (1.18 ounces) of heroin. Singapore considers anybody in possession of more than 15 grams (0.5 ounce) of the substance to be a trafficker, and the death penalty is obligatory.

Singapore contends that the death penalty is required to prevent crime and drug trafficking.

A group of UN human rights experts argued in a statement issued after Nagaenthran’s execution that Singapore’s ongoing use of the death penalty for drug-related offenses violated international law. It emphasized that governments that kept the death sentence should apply it only for “the most heinous crimes,” and that drug offenses did not fulfill the criteria.

The International Narcotics Control Board (INCB) and the United Nations Office on Drugs and Crime (UNODC) have both opposed the use of death punishment for drug offenses.

According to Amnesty International’s most current report on the usage of the death penalty across the globe, although executions increased in 2021, the worldwide trend continues toward abolition.

According to the report, about 110 countries have abolished the death penalty for all crimes, and more than two-thirds of nations are abolitionist in law or practice.